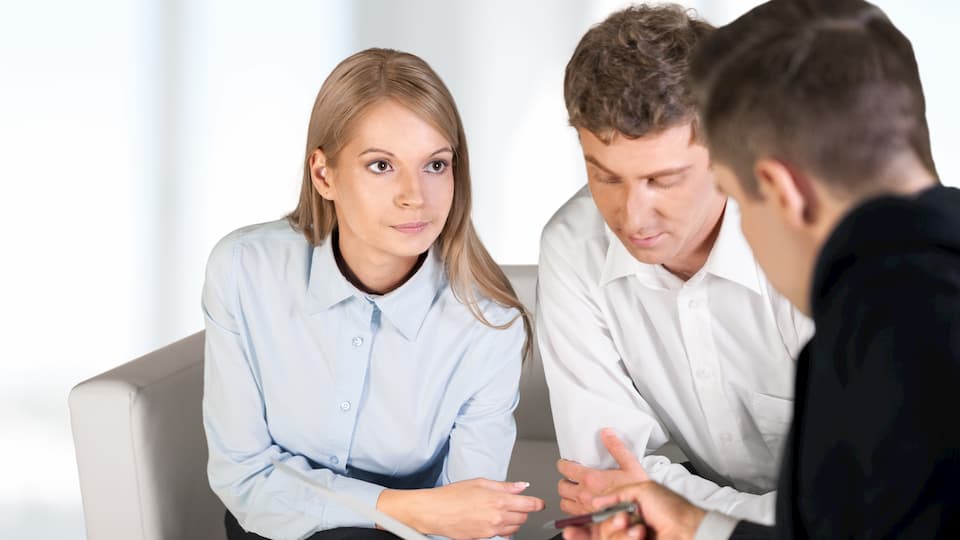 A number of UK housing organisations have come together to provide support for landlords and tenants who are experiencing rent arrears problems during the Covid-19 pandemic. The National Residential Landlords Association (NRLA), the Chartered Institute of Housing, The Property Redress Scheme, My Deposits, the Tenancy Deposit Scheme and ARLA Propertymark recently issued a joint statement to launch new guidance for the industry and give much-needed support. 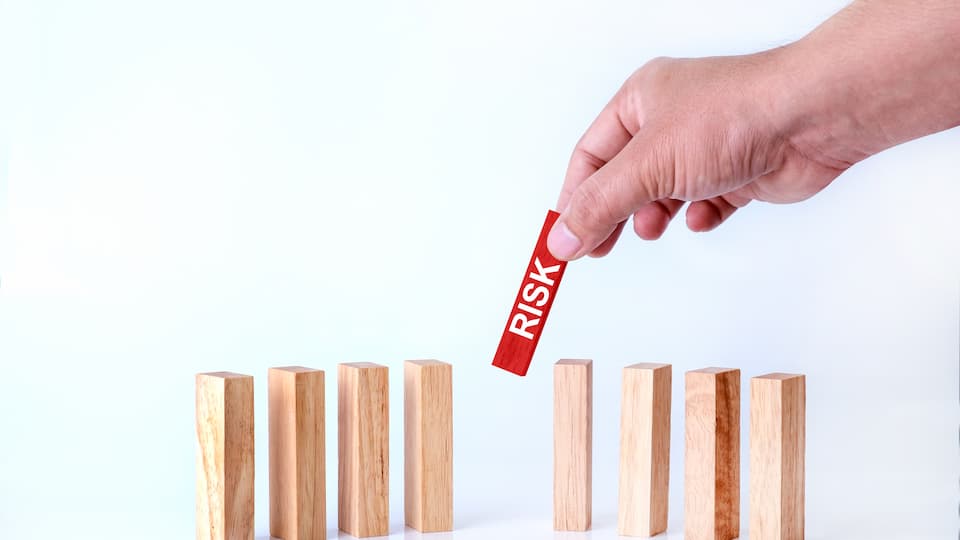 Explained: Being a Guarantor

A Tenant Guarantor, a title which mainly friends and family take on to ensure their nearest and dearest can live happily in their chosen property. However, how many individuals who take on this title actually understand the responsibility they have taken on? 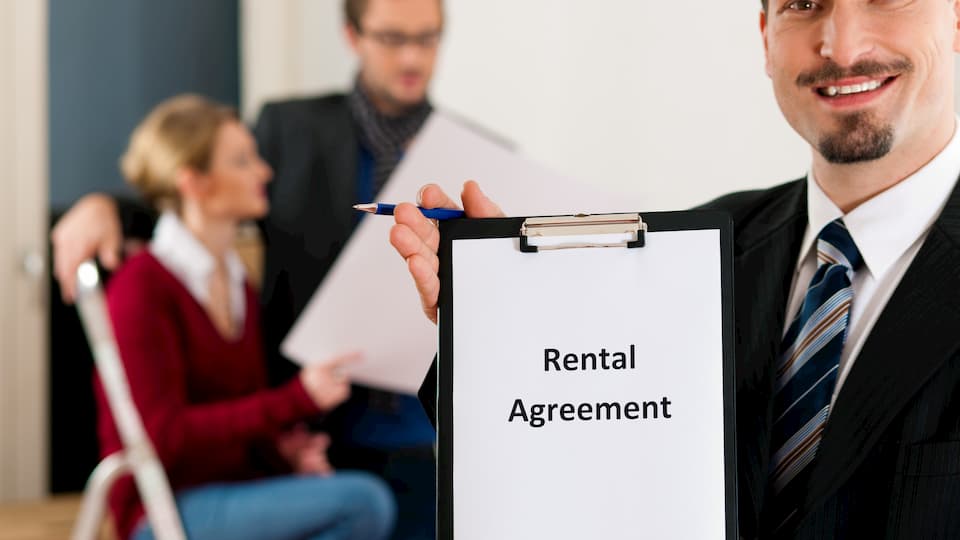 Tenants: What to Avoid when Signing for a Rental Property

Contracts are generally long, boring, and daunting reads that can even make the Game of Thrones books look appealing. It’s important to sift through the whole contract and carefully read the small print. The contract should use simple language that does not complicate or cause confusion. Getting it right and understanding your contract before you sign can save a lot of problems for you in the future. 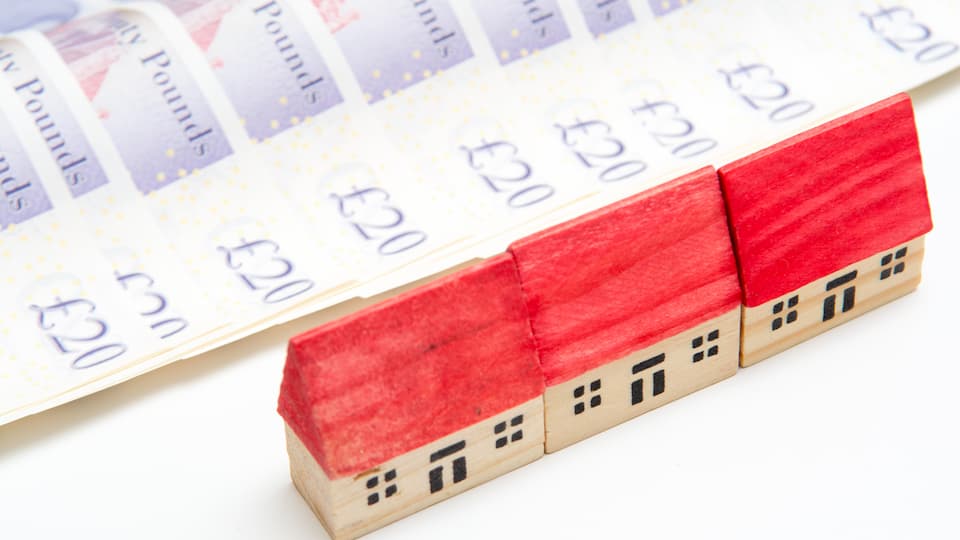 Over 40% of Estate Agents Not Yet Fully Operational

Recent surveys have suggested the UK's lettings and housing market is getting close to being business as usual, if not now, then certainly in the coming months. Supporting that is the news that some 58% of agencies having opened their physical doors over a month after the Government said they could begin work again. However, while some expect to be fully operational at some point during July, a small proportion anticipate they will still have some employees on furlough in October. 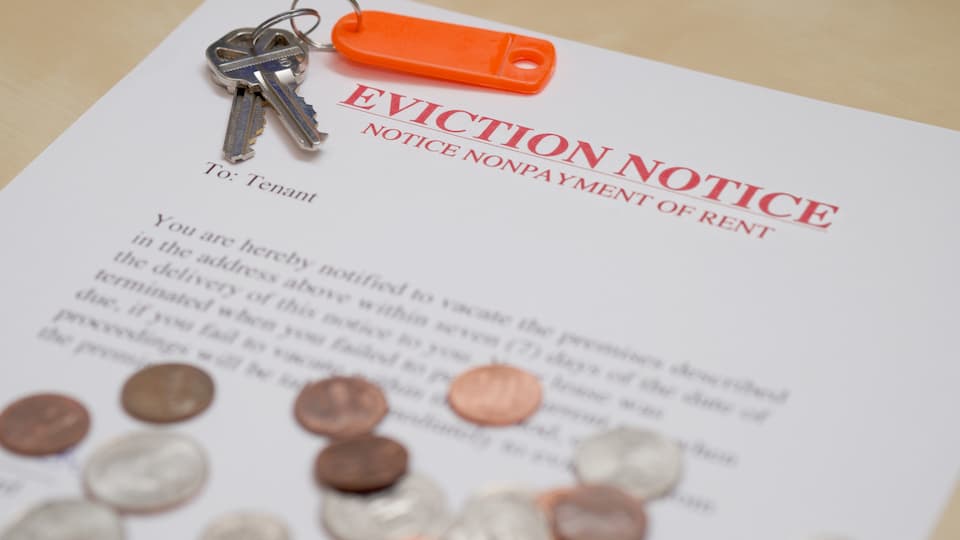