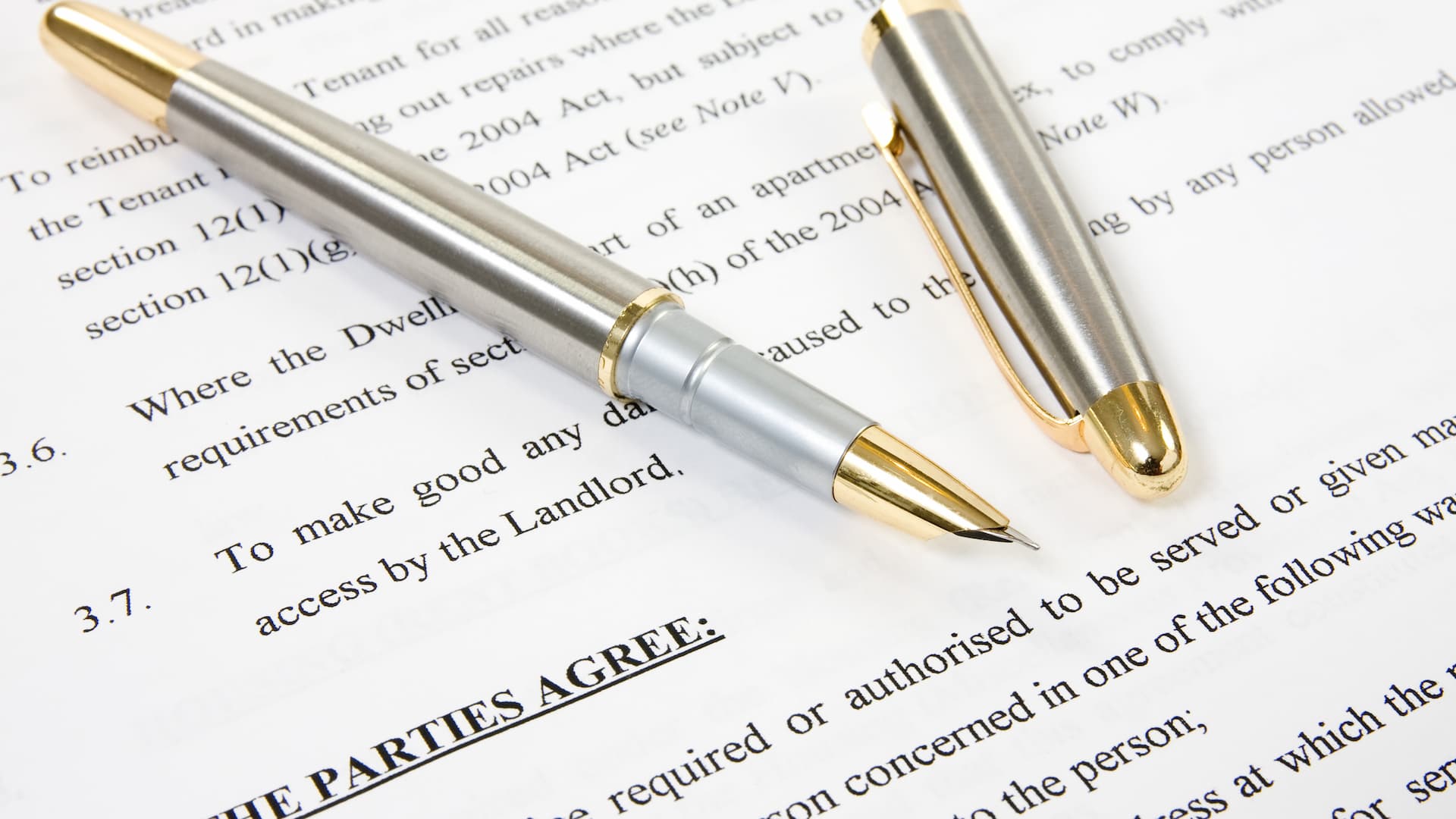 Lettings Dispute Resolution Services Should Be Used Earlier in the Process

The UK's Ministry of Justice is piloting a new dispute resolution service to help avoid disagreements between tenants and landlords from escalating and reaching costly and time-consuming court proceedings. While mediation is something that a number of letting industry trade bodies support, including ARLA Propertymark, the group says any investment needs to focus on ensuring the service is available to those involved much earlier in the process.

Support for a national lettings dispute resolution service could potentially save those living and investing in the lettings industry time and money. It would also support efforts to reduce the current backlog in the UK's courts system with hearings for cases including evictions having been delayed prior to and during the coronavirus pandemic restrictions.

Propertymark, who is an advocate of this new step from the MOJ, says many of its members already engage with dispute resolution regularly. As such, and based on its experienced, the best results from this action is when clear communication through such a service is done early on in the disagreement. Having the support of staff who are fully trained in mediation is also beneficial to a positive outcome.

Members of the lettings trade body have communicated that when they have used the MOJ’s new pilot mediation service, it is offered far too late in the process. Indeed, the option for mediation has so far only been offered once the case has been given a court hearing date, by which time relationships have often been severely damaged. This means there is often little benefit from any dispute resolution discussions that take place.

Again, based on Propertymark’s experience, the MOJ’s pilot mediation service is well-placed for success. However, in order to succeed and ensure landlords and tenants are willing to engage with a lettings dispute resolution service, there are key details that must be done well.

According to Propertymark they include:

This latest pilot from the MOJ is among its investment plans to speed up court processes and begin to clear the backlog that built up before and during the pandemic. However, while having an official and national MOJ managed resolution service will help a number of lettings disputes, its important that in-court improvements also go ahead too.

By providing alternative options early on in a disagreement and a modernised and efficient court hearing system, landlords and tenants will feel more supported in the lettings industry. That’s something that will benefit the individuals involved, the broader industry and the UK economy too.