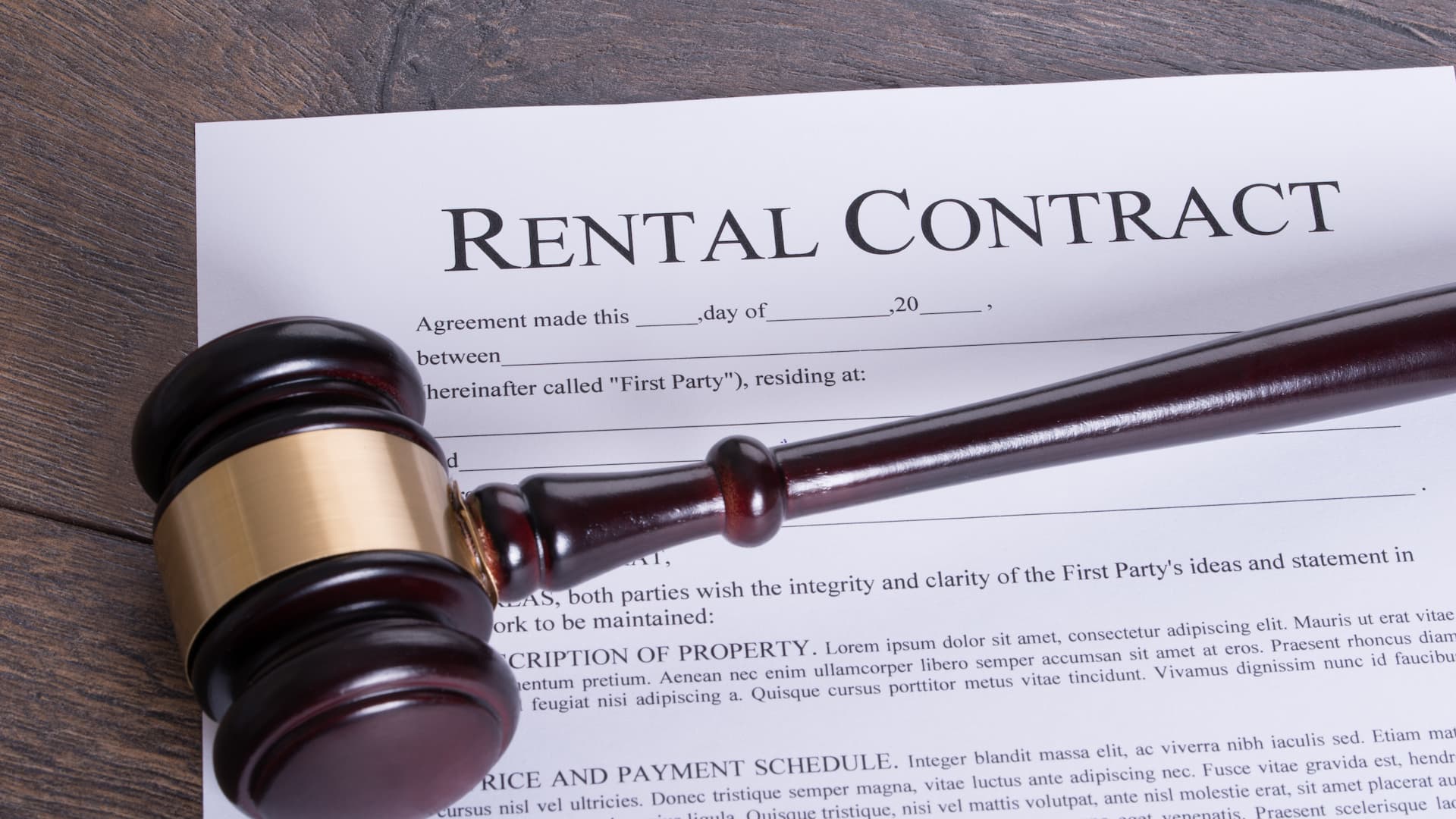 The government's Department of Levelling Up, Housing and Communities has said that its white paper on rental reform, which was part of a 2019 manifesto promise, has been delayed yet again. The further delay of publication from this autumn until 2022, comes as the creators of the report are given extra time to develop a balanced set of reform proposals.

However, while that could be seen as a blow to the rental sector, a funding boost for the Ministry of Justice means the UK's courts will receive £324 million in extra funding over the next three years. Some £200 million of that will be spent on upgrading technology to help speed up court hearings. This is expected to support the court system hearing the huge backlog of possession cases that has built up before and during the coronavirus pandemic.

The UK government remains busy coping with a number of high-profile issues, however, one detail from its list of 2019 manifesto pledges has been delayed yet again. The long promised Rental Reform White Paper, which is expected to see changes to the way landlords can take possession of their property when tenants don’t pay rent or abide by their contract, among others, is now expected sometime in 2022.

The news came from housing minister Eddie Hughes at a side event of the Conservative Party conference in October. MP Hughes, who is part of the newly expanded department of Levelling Up, Housing and Communities said the extra time had been granted to ensure the paper “avoids unintentional consequences”. Indeed, reports state that discussions with industry experts are continuing and that the final paper is some way off being ready for publication.

This will likely come as a blow to some landlords and lettings professionals who have already faced a number of changes and any future, currently unknown upheaval could have a major impact on their investment plans. However, with eviction court processes among the possible topics that face potential reform, there is some positive news.

While the current eviction process has been another victim of the pandemic with a huge backlog of court case hearings stopping landlords and tenants from moving forwards with evictions or disagreements, a newly announced funding boost for the UK’s court system should help reduce the backlog more quickly.

A 12% funding increase over the remainder of the current parliament was announced in late October with around £200mn set to go towards the modernisation of courts around the country. Technological improvements will help improve facilities and speed up hearings. This will allow more court cases to be heard, including the many eviction cases that have been I limbo for up to two years.

“£200 million will complete the flagship £1.3 billion court-reform programme, fulfilling our commitment to a justice system that takes advantage of technology and moves more court processes to quicker and safer online platforms,” the Department of Justice said in the recent announcement.

This positive development will help many professionals in the lettings industry move forward with their pending court cases and resolve any issues that have developed during the pandemic. While it won’t fix every problem in the rental sector, it will provide some relief which will benefit the broader industry for both investors and tenants.