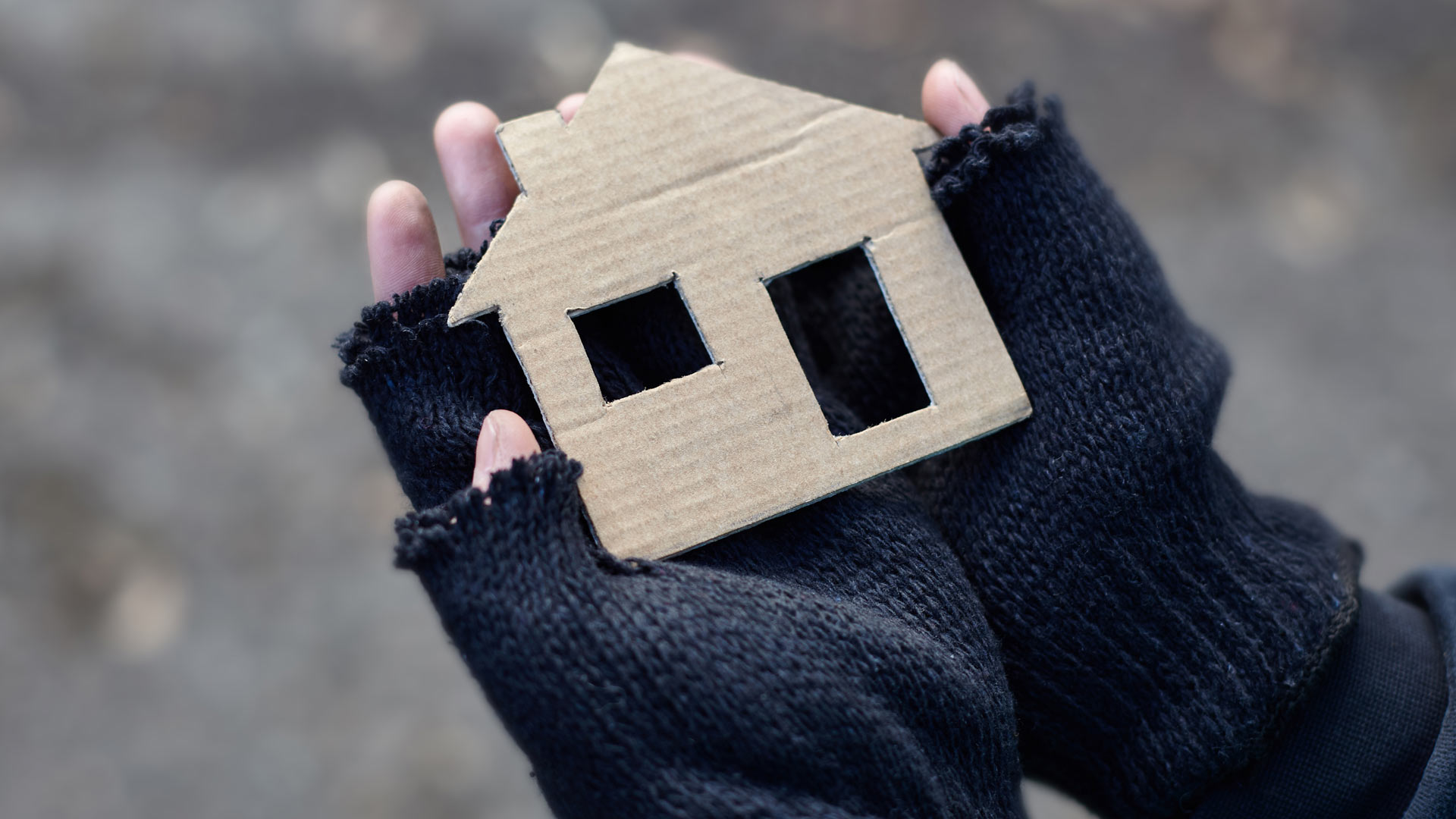 Complaints About Letting Agencies Rise in 2020

The year 2020 was a difficult one for many, including in the lettings industry, with recent research showing that complaints against letting agents rose from 2019.

Those complaints were made by landlords and tenants at a time when people spent more time in their homes and also, when more agents and landlords became members of the Property Redress Scheme (PRS) who conducted the survey.

However, while one survey shows complaints against letting agents rising, a letting agent has accused landlords of not taking their responsibilities seriously enough. Citing data from the Government's latest English Housing Survey which shows almost one fifth of private renters are dissatisfied with the standard of their rental home, the agent urges tenants to report problems officially so they can be investigated and rectified.

With the majority of people spending more time in their homes than ever before, data from the PRS group shows that the number of complaints made against letting agents by landlords and tenants rose by 27% to total 1,829 in 2020 from 1,444 in 2019. While taken at face value this suggests that more letting agents are underperforming the expectations of their clients, however, there is more to it than just that.

First of all and as previously mentioned, people, including tenants, spent more time in their homes than they would have prior to the coronavirus pandemic. In addition to this, membership of the Property Redress Scheme rose by 24% in 2020 from the previous year – this is only a touch below the rate of increase in complaints. It’s also worth noting that the average number of complaints per member was 0.12 in 2020 – the same as in 2019.

Of course, any increase in complaints suggests that improvements should be made. However, those complaints came against a backdrop of difficult challenges for the UK’s lettings industry. It’s also interesting to see that resolutions sought through the PRS took less time in 2020 – just 35 days compared with 42 in the prior year. The PRS is working hard to help resolve problems in the lettings sector and its clear it is meeting with some success.

“In terms of the Property Redress Scheme, I have been quietly satisfied by how the scheme has developed in the seven years I have been involved,” said Lord Palmer, Chair of the PRS Advisory Council. “It has now grown to encompass a significant proportion of the sector, which, if we were not here and the law changed, may well not have valued good complaint handling and the benefits it can have.”

Although this survey highlights complaints against letting agents, they aren’t the only parties of the sector who could do more.

An experienced letting agent based in the north of England is of the opinion that some landlords need to do more to provide the best rental accommodation possible to their tenants – which would also prove positive for letting agents.

The latest English Housing Survey results highlight that some 17% of the UK’s tenants in the Private Rental Sector are dissatisfied with the standard of their home. Meanwhile, 15% are unhappy with the repairs and maintenance carried out by their landlords. This, according to Ajay Jagota, who also runs a claims management firm specifically for the rental industry, isn’t good enough and highlights that some landlords are continuing to fail their tenants and the broader lettings industry. This is why he began his claims and dispute resolution service – to ensure landlords are responsible and provide well maintained homes for their tenants.

While it’s difficult to argue with survey results - both reports show that although there are still some areas for improvement in the lettings industry - there are an increasing number of options to do that. In addition, many landlords and letting agents have dealt with an unprecedented period of time and for the most part, have done their best and eventually arrived at a resolution.

The lettings industry is made up of numerous parts bearing their own responsibilities and provided the agents, landlords and tenants all follow the rules and keep communicating, then the rental sector can continue to provide for all involved.