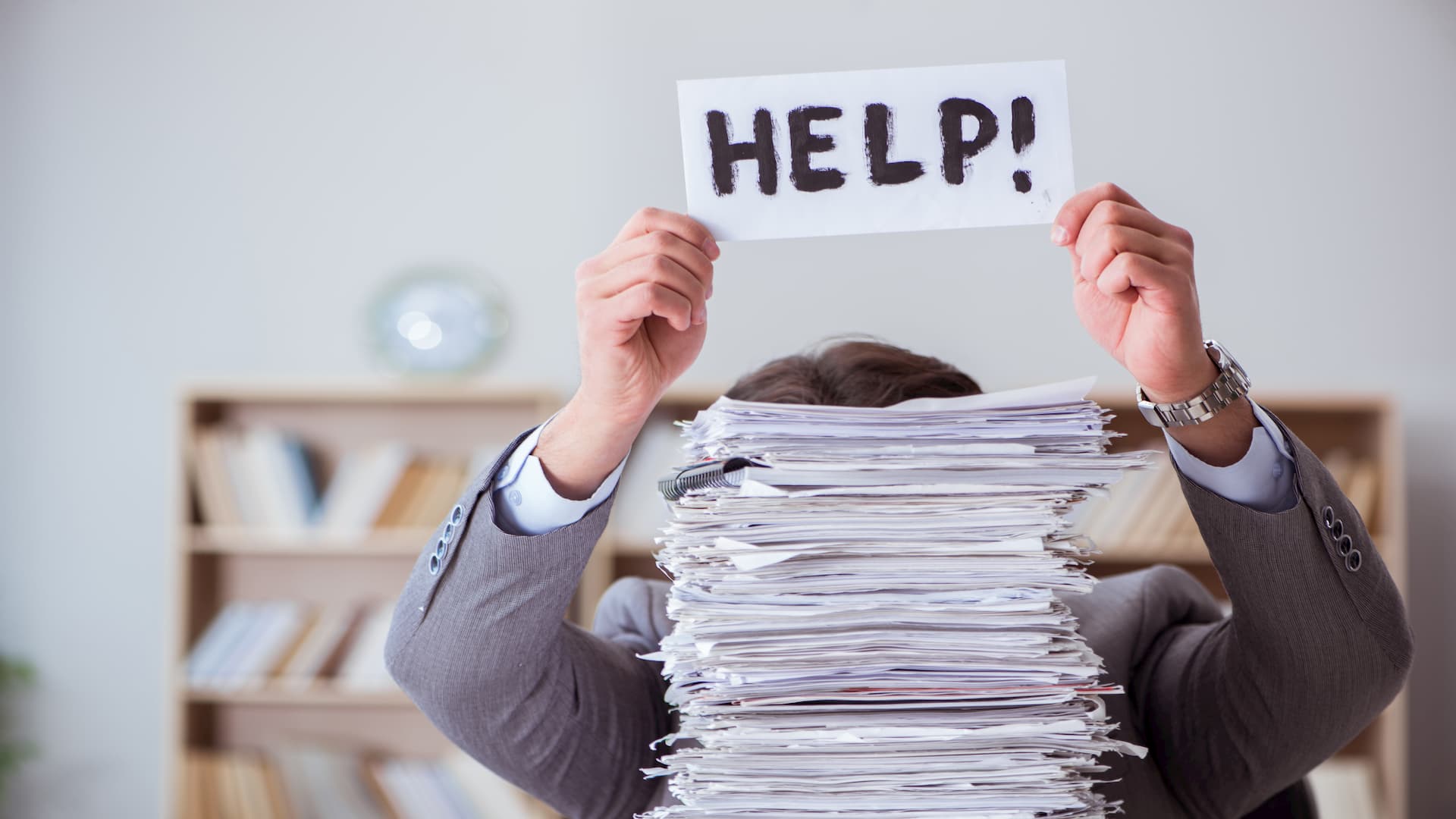 Do Landlords Need to be better Educated on the Benefit System?

In light of the ongoing situation with Covid-19, and an increase of furloughed workers, it has become pretty evident that some Landlords/Estate Agents are not as clued up on the system as they would have us believe. However, with them now having to face the chance that their tenants may not be able to pay rent, it is a better time than ever to separate the facts from the fiction.

Although discriminating against renting to those receiving an income through the benefit system is illegal, it hasn’t stopped properties being advertised with the abbreviation 'No DSS’. Hopefully after reading this Landlords/Estate Agents will be able to understand that tenants on benefits are as reliable as those who are employed, if not more so.

You can find any extra information needed regarding Universal Credit on the Government website, but I will explain the basics.

Universal Credit is latest the government scheme that is replacing the following benefits:

Instead of these separate payments, Universal Credit payments are made up of a standard allowance and any extra amounts that apply to an individual. These include: if they have children, have a disability/health condition which prevents them from working or need help paying their rent.

The amounts vary depending on their age or the variables within the extra amounts. Details of these variations can be found by clicking here.

Once someone has received confirmation of their entitlement the money is guaranteed, unlike with an employed tenant in these uncertain times. In fact, the government has made extra funds available on payments for those on Universal Credit.

Those on Universal Credit will then have access to statements each month showing a breakdown of their entitlement and the reasoning behind any changes in payment amounts. All Landlords/Estate Agents should make themselves familiar with these types of statements and stay updated with the ongoing developments surrounding it.

Landlords will also need to do their research with regards to furloughed workers. Although this is not a type of benefit it is still different to what is considered the norm of wages/payslips. This makes it important to be educated on the details and documentation surrounding furloughed ‘working hours’ and ‘wages’.

To give a brief summary the Coronavirus Job Retention Scheme has been introduced by the Government for employers in the UK to continue paying part of employees’ salaries who would otherwise have been made unemployed during the ongoing health crisis. Employers need to apply on behalf of their employees. However, if a tenant is claiming to be a furloughed worker, they should be able to produce documentation to prove this.

This scheme could be the difference between a tenant being able to pay their rent or falling into arrears, so it’s important Landlords/Letting Agents know what they’re asking for when the situation arises.

If a Landlord/Estate Agent is still unsure about accepting a tenant who is in receipt of benefits there are some compromises. As well as the usual upfront costs of a deposit and a month's rent, they could consider asking the tenant to provide a guarantor.

This guarantor can be a friend or family member, but there are also options for those who don’t feel they have someone to ask. There are guarantor companies, such as RentGuarantor.com, that will act as a tenant’s guarantor for their 12 month tenancy for a one-off fee paid for by the tenant. Leaving one less thing for the Landlord/Estate Agent to worry about at no extra cost to them.

To summarise, I believe that the current stereotyped ideas towards those using the benefit system needs to be revised so Landlords are more accepting of having tenants in receipt of benefits. This means ‘No DSS’ adverts, which were previously mentioned, should no longer exist. This is more important now than ever, when the amount of those using the system is going to increase substantially over the coming months if unemployment rates increase as forecasted.