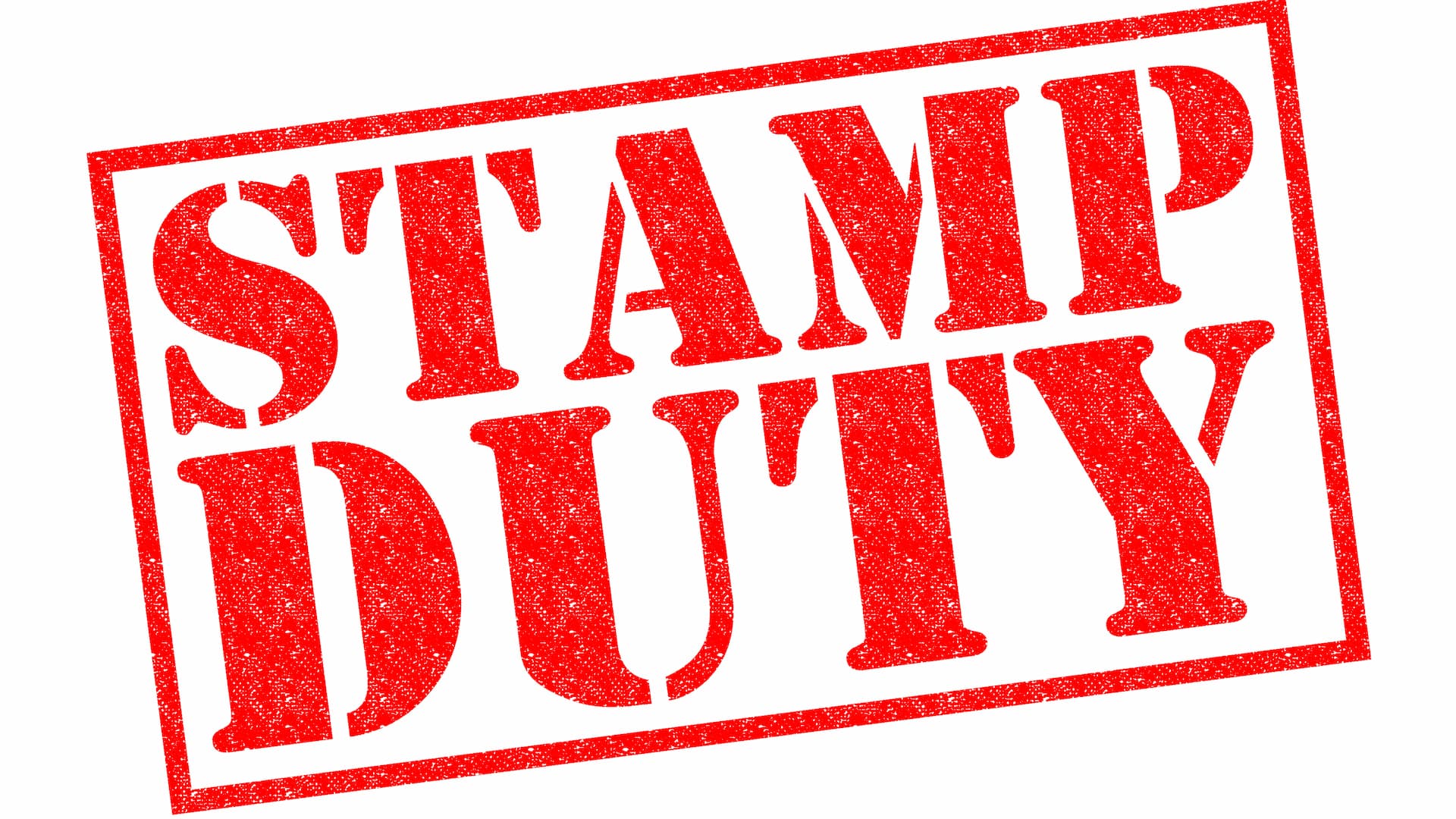 Calls for the removal of the 3% landlord stamp duty tax

As the 2019 General Election draws closer, different bodies are putting forward their views for the next Government to consider. Among them are calls from one group for the removal of the 3% landlord stamp duty tax, chargeable when someone buys more than one property.

Propertymark and its NAEA and ARLA entities have a number of proposals they wish the next Government to undertake to help increase the amount of rented housing that’s available for those tenants who need it. As well as removing the 3% additional stamp duty charge where a single person purchases more than one property outside of a limited company, some of their other suggestion measures are also aimed at lowering investor and landlord costs, which could then be passed on to tenants.

Together, Propertymark and its NAEA and ARLA groups call upon the next Government to take a number of measures to help end the current housing crisis. Among them is the removal of the additional 3% stamp duty tax that was introduced by George Osborne in April 2016. And while it may have raised additional income from the property market, it has also been a key reason behind the stagnation in Buy-to-Let investment across the UK.

“To boost the supply of rented housing the Government should remove the 3% surcharge on additional homes,” Propertymark, the NAEA and ARLA said in their housing reforms election ‘manifesto.

“The policy disadvantages those buying their first property with the help of Guarantor Mortgages as well as homeowners who must purchase a new main residence before sale completion of their previous property. The policy has also contributed to a stagnation of the private rented sector, which is now the second largest housing tenure after owner-occupiers,” they add.

While its likely the 3% stamp duty tax on additional property purchases by a single person has frustrated some individuals in their specific circumstances, it’s clear that private BTL investors have borne the brunt of this tax.

After surging in the months leading up to April 2016, the proportion of BTL mortgages has a result, after surging in the quarters before the 3% the number of new property purchases by BTL investors slowed and has remained at around 12-14% of all mortgage activity in the past three-and-a-half years, according to data from the Financial Conduct Association, (FCA).

Other reforms suggested in their ‘manifesto’ are also aimed at improving the Private Rental Sector, for landlords and tenants. They include:

The reforms are quite broad and even if only some of them were considered and acted upon by the next Government, it would likely have a positive impact on the UK’s housing and rental market. With so many challenges facing the UK right now, taking steps towards meaningful change in the housing and rental market would help ease the worries many people face on a daily basis.