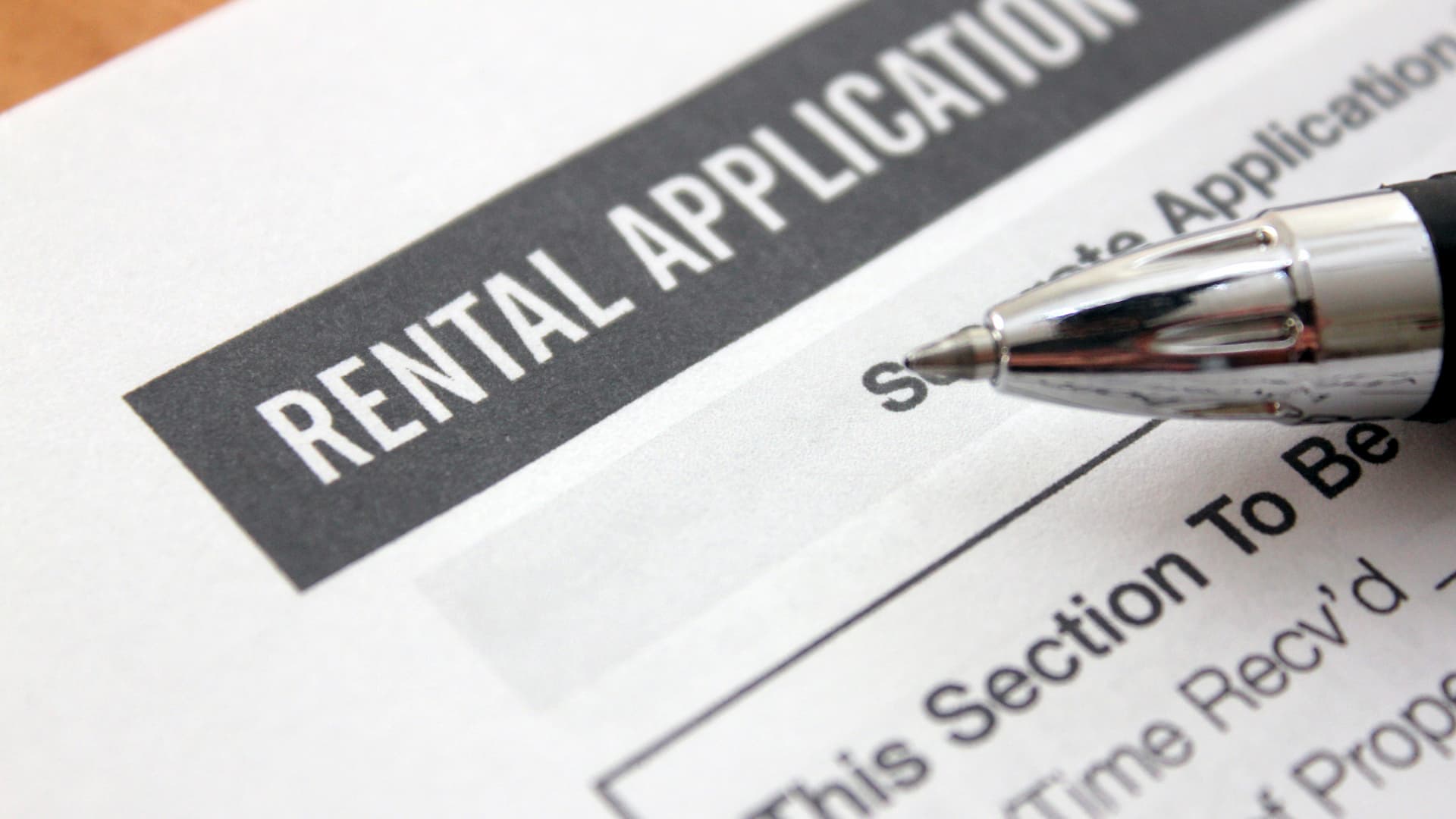 Following its recent campaign to end ‘No DSS’ discrimination in the lettings markets, charity Shelter said it has achieved some success. However, even though some online property portals have ensured the adverts don’t include overtly discriminatory words and a number of mortgage lenders have removed rules which discriminate against benefit recipients as tenants, the housing advice charity said it has more work to do to completely eradicate this discrimination from the UK’s rental market.

Writing in Inside Housing, Shelter’s director of communications, policy and campaigns, Greg Beales, said that Shelter is proud of the success so far of its campaign to end industry bias against DSS tenants. But he said there is still further to go to put an end to rental discrimination against tenants who are in receipt of benefits.

Shelter’s Beale said that while there have been some notable improvements in adverts and Buy-to-Let mortgage rules, with regards to limiting choices for tenants who receive benefits, subtle signs of discrimination remain.

“It’s not just the blatant discrimination we have to look out for – subtle forms of prejudice are creeping in. Where ‘no DSS’ has disappeared from many rental ads, terms like “working households preferred” and “professional tenants only” are sometimes popping up in its place,” Beale wrote in the industry publication.

In addition to that, some landlords or letting agents are requesting multiple months’ worth of rent at the beginning of a new tenancy agreement. There is also evidence of a growing trend for requests of proof of large amounts of savings before benefit recipients can secure a tenancy agreement. Of course, if someone had a large amount of savings then they wouldn’t be a benefits recipient!

Even though there are lots of good landlords and lettings agents currently operating and also, many excellent tenants who also receive benefits, more still needs to be done to ensure that the whole rental industry treats all tenants, including those who receive benefits, the same.

What success means for Shelter

To achieve complete success, Shelter wants a step change in the broader industry to renting to those who receive Government benefits, of any type. There are still instances where people who work but also receive benefits can’t secure a rental home in the PRS, even if they offer to provide a rent guarantor, either via a family member or close friend or from a company, such as Rent Guarantor who doesn’t discriminate against benefit recipients.

That’s not something that should still be happening today. No less than ending that ingrained prejudice from some members of the rental industry and ensuring that all landlords and letting agents will treat a tenancy application from someone who receives benefits exactly the same as someone who doesn’t.

“We want the rest of the lettings industry to follow in the footsteps of the letting agents, landlords, and mortgage providers who have already started putting an end to such discrimination,” Beale said. “As the campaign continues to grow, we hope that ‘No DSS’ will soon find it is as unwelcome as past forms of discrimination.”