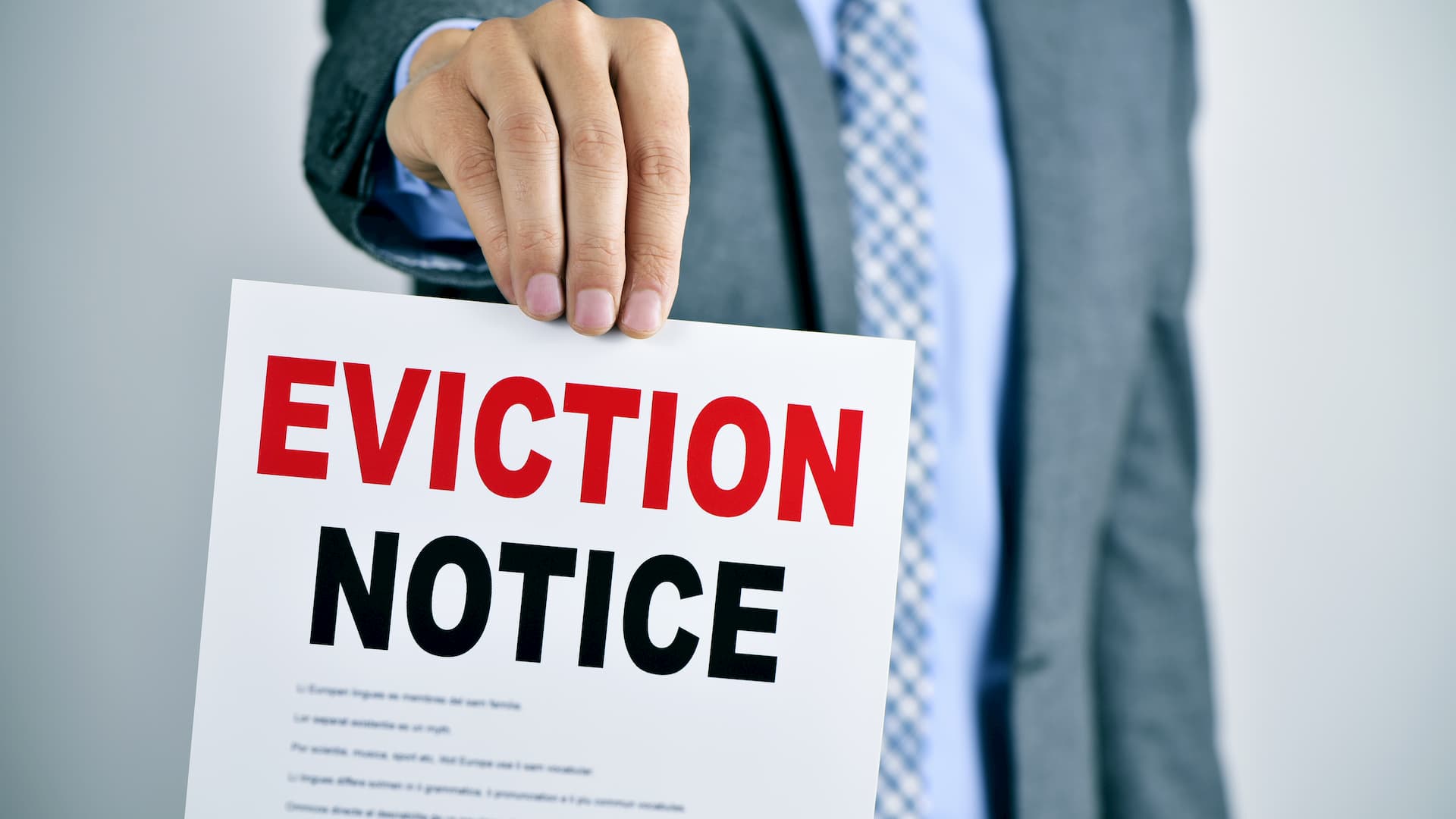 As the UK Government continues to move ahead with plans to remove the Section 21 eviction process, which is currently in the consultation phase of planning changes, two separate groups have stated that such action is unlikely to have a positive outcome.

London-based legal firm Osborne Law and the Residential Landlords Association (RLA) have both shared their views that the removal of Section 21 will make it harder for landlords to evict tenants who aren’t abiding by their tenancy agreement. They also added it would put more pressure on the courts and that major reforms to the Section 8 eviction process are required.

The section 21 eviction is sometimes referred to as the no fault eviction option. But in reality, many landlords use this method to remove tenants from their property when they are in rent arrears, have damaged the property or sometimes in cases where they’re sub-letting rooms in the property, without permission from the landlord.

The reason some landlords opt for Section 21 over section 8 is time and costs. While Section 8 eviction processes are available, they take longer and cost the landlord more money. And even though the Ministry of Housing, Communities and Local Government (MHCLG) has stated its intention to reform and improve the Section 8 eviction process, its likely those necessary reforms could be more extensive than the Government anticipates.

“In my view, the problem with delay [in section 8 evictions] is not found in the legal framework but in the overburdened legal infrastructure that applies it. Our courts are now so significantly clogged up with disputes that claims can take many months before they are listed for a first hearing,” said Alex McMahon, an associate solicitor in the Osborne Law property litigation team.

“Lots of courts have closed their doors and this has added to the lists of the existing courts. Courts are also making more and more mistakes, adding to delays. So, whilst expediency is welcome, it cannot come from these proposed changes alone,” McMahon added.

Eviction processes must be fair to tenants and landlords

The RLA, meanwhile, is in broad agreement with the legal minds at Osborne Law. A recent RLA survey found that 84% of landlords who used the Section 21 eviction process did so because of rent arrears, while 56% used it where their tenants had damaged their property and exhibited anti-social behaviour.

In its consultation response to the MHCLG, the RLA said that both tenants and landlords need a robust legal framework to protect both parties in the instance of a dispute. The removal of Section 21 would not support that and would actually make landlords think twice about expanding their PRS portfolio or even remaining in the sector.

“The system for repossessing properties should be fair to both tenants and landlords. The Government’s plans do not achieve this.,” said the RLA’s Policy Director, David Smith.

“The Ministry of Justice’s failure to properly engage with the process and provide clear and detailed proposals to improve the court system is especially disappointing. Tenants and landlords need assurance that in legitimate circumstances they will not be subjected to long and stressful legal proceedings in repossession cases. Without this and other changes the Government’s plans to scrap Section 21 will just make life more difficult for tenants,” Smith added.

While there are options to help avoid some problems landlords can face, such as requesting rent guarantors to help ensure someone will pay rent in the vent of arrears building up, it’s less straightforward to stop anti-social tenants from damaging your property and then leaving and refusing to pay for the repairs.

It’s clear that reform to the eviction processes is required. However, whether or not a heavily revised Section 8 process would be enough if Section 21 is abolished, is something that is very much in doubt.