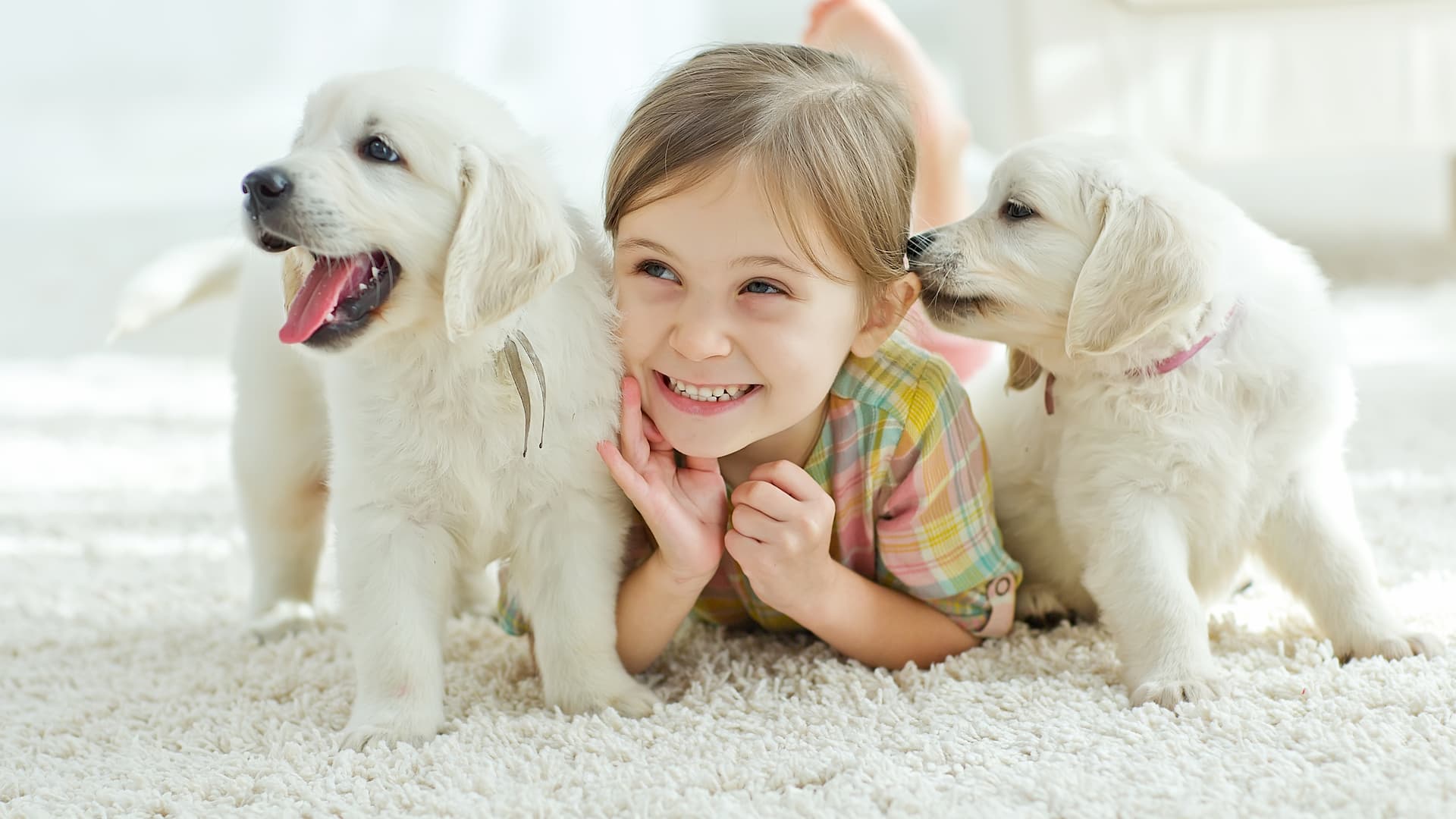 While the coronavirus pandemic continues to affect our lives, one of the things that has emerged from it in the UK is a renewed love for pets. Some landlords have noted an increase in enquiries from potential tenants with pets and two Build-to-Rent (BTR) firms are among those welcoming them with pet stations and suitable, usable outdoor space.

The reported rise in demand from pet-owning tenants follows news that a number of pet charities are supporting one MP's attempt to have regulations changed to create more pet-friendly rental homes across the UK. Their efforts are being put into a change that would limit the number of no pet clauses, meaning more rental properties would accept pets - provided the tenants can demonstrate they care for and look after their pets well and considerately.

With Britons spending more time in the home during the pandemic, it’s no surprise that pet ownership has become more important to many people. With that in mind, in a country where the number of people living in rental homes continues to rise, it’s a natural progression that when more people have or would like a pet, that inquiries for pet friendly rental homes has increased.

This is something that has been recognised by more and more letting agents and landlords, including two BTR businesses, Fizzy Living and Get Living. Between them, they currently operate numerous BTR developments in London and Manchester and they have welcomed pet owners into their properties.

Fizzy Living has been described as London’s most pet-friendly rental company, with some 30% of its tenants owning at least one pet, reflecting the fact that around one-in-three of enquiries it receives are from pet-owning potential tenants. It’s pet-friendliness doesn’t stop there as its building also feature pet-stations with bags, paw wipes and pet treats!

Get Living, meanwhile, said that up to 20% of the new enquiries from potential tenants since lockdown began has included pets as a requirement. “Since 1 June, our New Maker Yards site in Manchester received 80+ enquiries on pets alone,” Get Living’s director of neighbourhoods, Ian Gibbs said.

This highlights that by operating pet friendly rental homes, these landlords and others like them, are increasing their appeal to tenants across the country and that’s got to be a positive for both parties at a time when so many other things are difficult to deal with.

Further highlighting the love Britons have for pets is news that new Bill is being put through Parliament. In October, Andrew Rosindell, Conservative MP for Romford, has introduced the Dogs and Domestic Animals Accommodation and Protection Bill in the House of Commons. The idea behind it is to allow more pets to be permitted in rented accommodation, where the owner can demonstrate they are responsible owners, by limiting the number of no pet clauses.

“It cannot be right that so many pet owners in this country face the harsh reality that finding a place to live might mean permanent separation from the animal they love so much,” Mr Rosindell told the House of Commons at the first reading of the Bill.  “My Bill represents the values of personal responsibility, individual rights and animal welfare, and today I seek to enshrine in law these important freedoms applicable to all responsible pet owners throughout the nation.”

If it is passed, the Bill will be known as Jasmine’s Law, after the owner of a dog who moved out if his family home into rental accommodation was unable to bring his pet with him due to a no pet clause. The Romford MPs Bill has gained the support of a number of animal welfare charities who highlight the importance of pet ownership to help people combat loneliness and isolation.

If the Bill is passed into legislation it might be a concern to some landlords. However, the rules within the Bill include the necessity for pet owners to prove they are responsible owners and that their pet will be looked after properly with regards to the animal and the home they rent.

For landlords who are willing to be more accepting of pets ahead of any change in law, then now could be a good time to update their policies. Indeed, with the recent lockdown at the beginning of the pandemic highlighting to many people the importance of getting outdoors and seeking company – either with other people or their own pets – it could prove a beneficial decision, for the landlord and potential new pet-owning tenants.