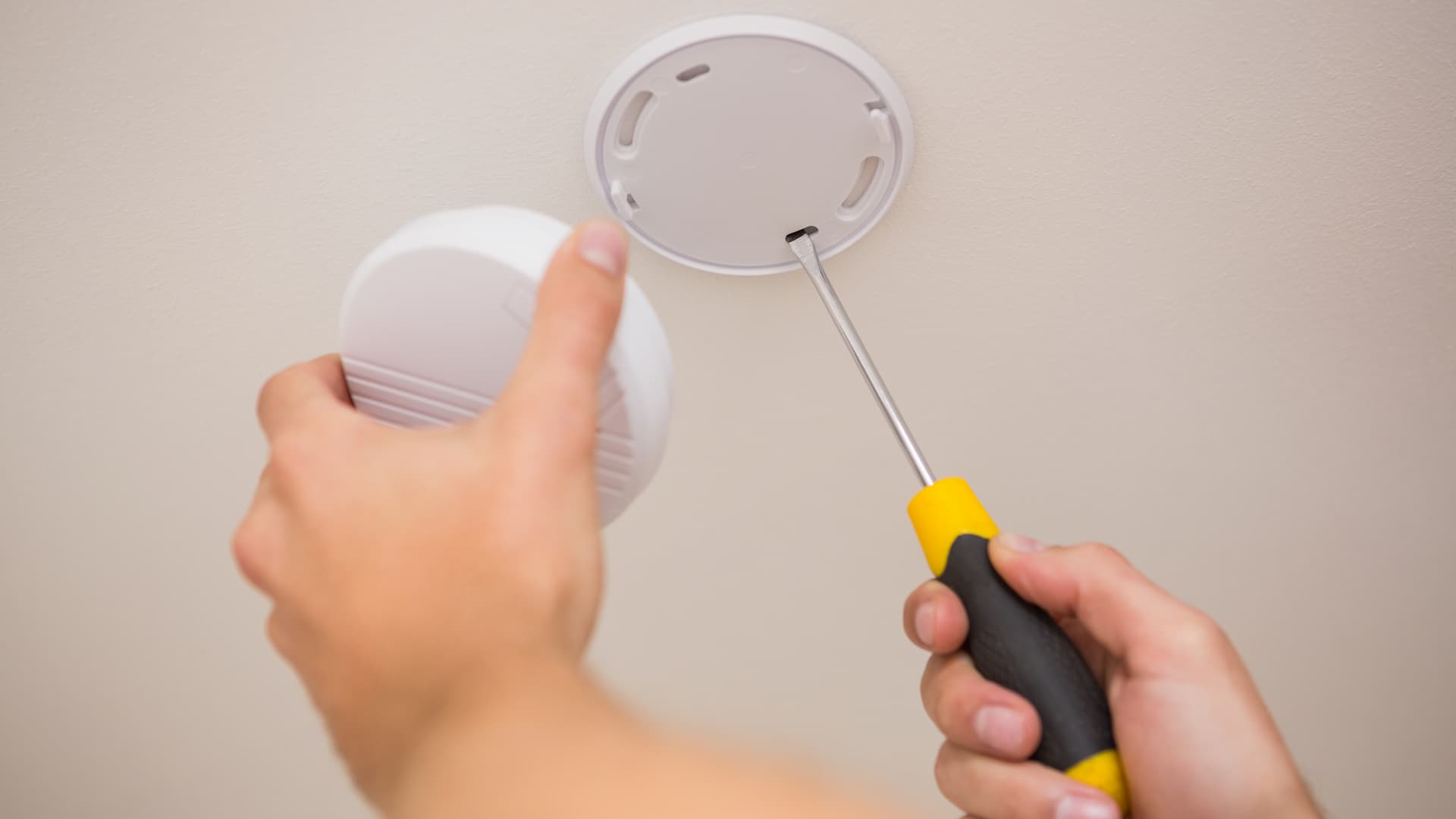 New rules on smoke and carbon monoxide alarms in rented properties have recently been announced, as the government continues to push forward safety standards in the private and social rented sectors. While the rule changes have come out of a 2020 white paper on social housing, the amended regulations will affect private rented accommodation too.

What are the new rules?

Carbon monoxide alarms will now need to be fitted in all homes that have either a solid fuel appliance (like an open fire or stove) or a gas boiler.

The new rules also mean that housing providers will have to install smoke alarms in social rented accommodation, and there will be an explicit duty for landlords of all rented properties to replace any defective alarms as soon as they learn that they're faulty.

How have the rules changed?

Mainly, the rule changes bring social rented accommodation into line with the private sector, since for some odd reason social landlords weren't covered under the previous regulations.

For private landlords, the most important development is that gas boilers are now included under the list of appliances that need a carbon monoxide alarm fitted – meaning that many more properties will now be covered by the rules. Previously, the requirement was limited to rooms with 'solid fuel burning combustion appliances'.

To be honest, carbon monoxide detectors for gas boilers have been good practice for a long time now, and it's likely that many landlords already have them fitted. All the same, if you don't have one then you'll need to arrange installation once the regulations come into force.

The rule changes will take place through the Smoke and Carbon Monoxide Alarm (England) Regulations 2015, where you can find all the relevant guidance.

What is carbon monoxide, and how dangerous is it?

Carbon monoxide gas is produced when carbon-based fuels (like wood, coal or gas) burn without enough oxygen present in the air. This happens more often in the colder winter months, when doors and windows are shut, draughts are stopped up, and ventilation is at a bare minimum. Carbon monoxide can also be produced by faulty gas appliances.

Carbon monoxide is known as the 'silent killer', because while signs of poisoning can include dizziness, tiredness, nausea, breathlessness and headaches, you'll only notice these if you're awake. Many victims of carbon monoxide poisoning die in their sleep, and the government says that around 20 people each year are killed this way.

While high levels of carbon monoxide poisoning can easily be fatal, lower-level exposure over a longer period of time can cause changes to your brain function or mood. Interestingly, the first members of a household to show signs of poisoning are usually the pets, since they’re more sensitive to the effects of the gas.

What else should you know about smoke and carbon monoxide alarms?

The new rules will mean that every rented property – private or social – will need a smoke alarm on every floor that’s used as living accommodation, and that any room with a gas or solid fuel burning appliance (except gas cookers) will need a carbon monoxide alarm.

However, there’s also the question of testing and maintaining these alarms. Currently the landlord or agent is required to test the alarms on the day that the tenancy begins. After that, testing becomes the responsibility of the tenant. If an alarm stops working, it’s the landlord’s job to fix or replace it, but it’s up to the tenant to replace the batteries if they run out.

Campaign groups and industry bodies have argued that the requirement to test the alarm on the first day of the tenancy isn’t always practical for agents managing multiple check-ins in a day. They argue that allowing landlords or agents to carry out the alarm checks in advance of the tenancy would give them a bit more leeway and help ensure that the checks are done properly – though for the time being, the first-day rule remains.