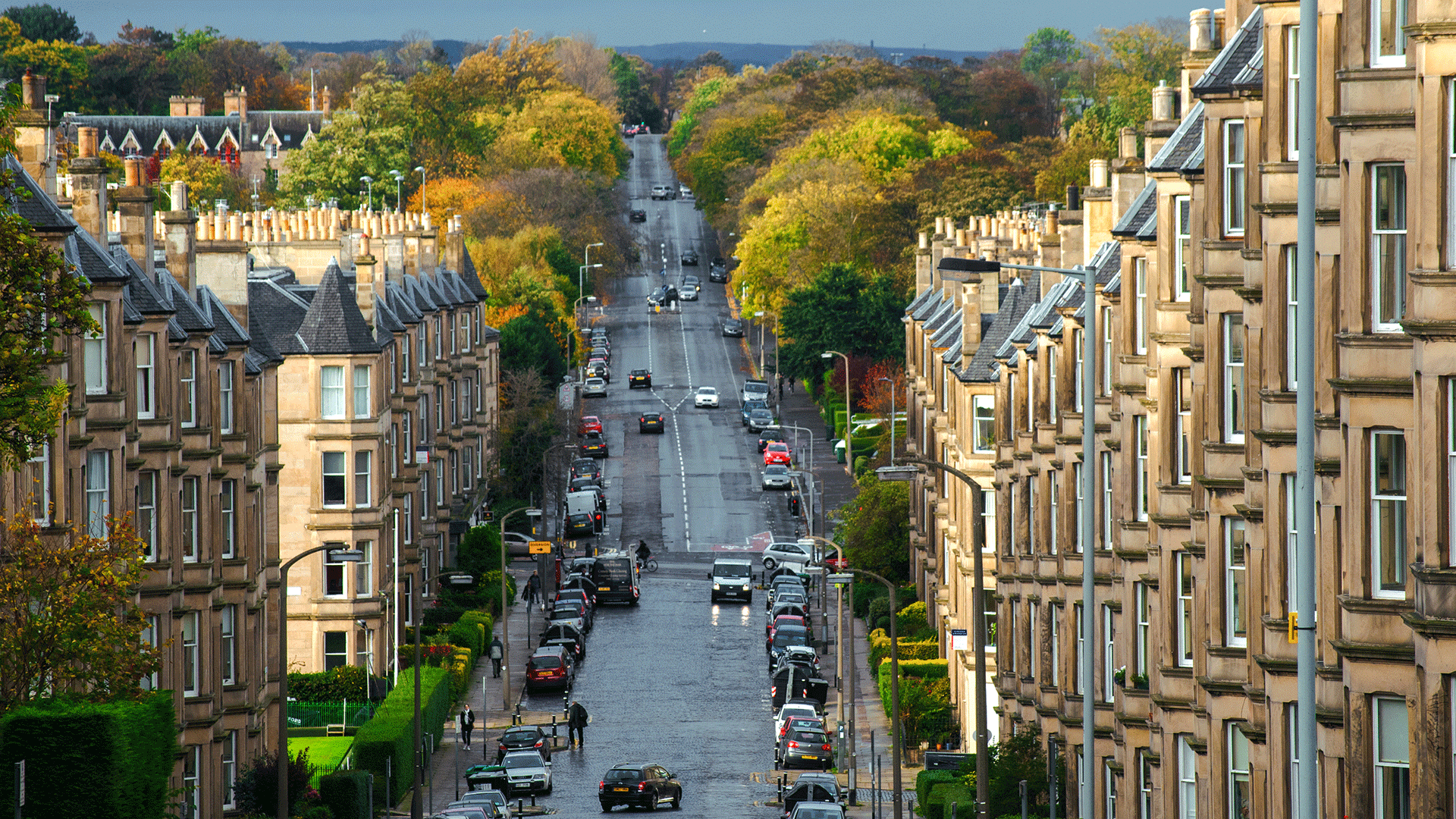 As the subject of the regulation of short property let activity on sites such as Airbnb remains a hot topic, Edinburgh will be one of the first UK cities to introduce rules for the sector. This will include identifying areas of the city where short lets will be permitted, to help manage the supply of longer-term residential lets and short holiday lets in the popular Scottish capital.

After the Scottish Government announced plans to permit the licensing of short-lets in the country, Edinburgh is set to become the first region to introduce those regulations. While the exact details of the rules have yet to be finalised, current expectations are that rather than imposing a single cap on how many short-lets will be permitted, that different zones will come into effect. This will likely mean that Airbnb style short-lets will be permitted in some areas in the city, but not others.

Reports suggest the Scottish government appears “broadly happy” with the plans, subject to being given the full details once they’re decided upon. Once that has been done, Edinburgh council will manage the regulations going forward.

Draft legislation of Edinburgh’s proposed licensing rules is expected to be heard by the Scottish Parliament in January 2021.

The decision to allow short-lets licensing and regulations follows persistent lobbying from Edinburgh council and other groups. Figures from ARLA Propertymark and Capital Economics show there was a surge in active Airbnb listings from 168,000 in 2017 to 223,000 in 2018. Meanwhile, Edinburgh council’s own data shows the number of short-lets in the city tripled from 11,000 2016 to 32,000 in 2019.

It’s anticipated that the new regulations will require ‘change of use’ permission. In addition, the Scottish Government is currently expecting all local authorities in the country to have a live licensing scheme for those short-let properties that might require it in the future.

Meanwhile, once Edinburgh’s short-lets regulations are in place, it will be interesting to see if England and Wales follow suit. Discussions over the licensing and regulation of the short-lets sector have been ongoing for some time as data suggests many property investors and landlords have switched from the more traditional longer-lets to the often more lucrative short-lets sub-sector.

While it can mean improved returns for landlords and investors, it reduces the options for the growing number of long-term tenants across the UK. The introduction of licensing and regulation would likely limit the number of short-lets that are permitted, particularly in popular cities and towns. However, how they are introduced and managed would depend on local councils, which means the success of any regulations would be dependent on how much investment is put into any new scheme.