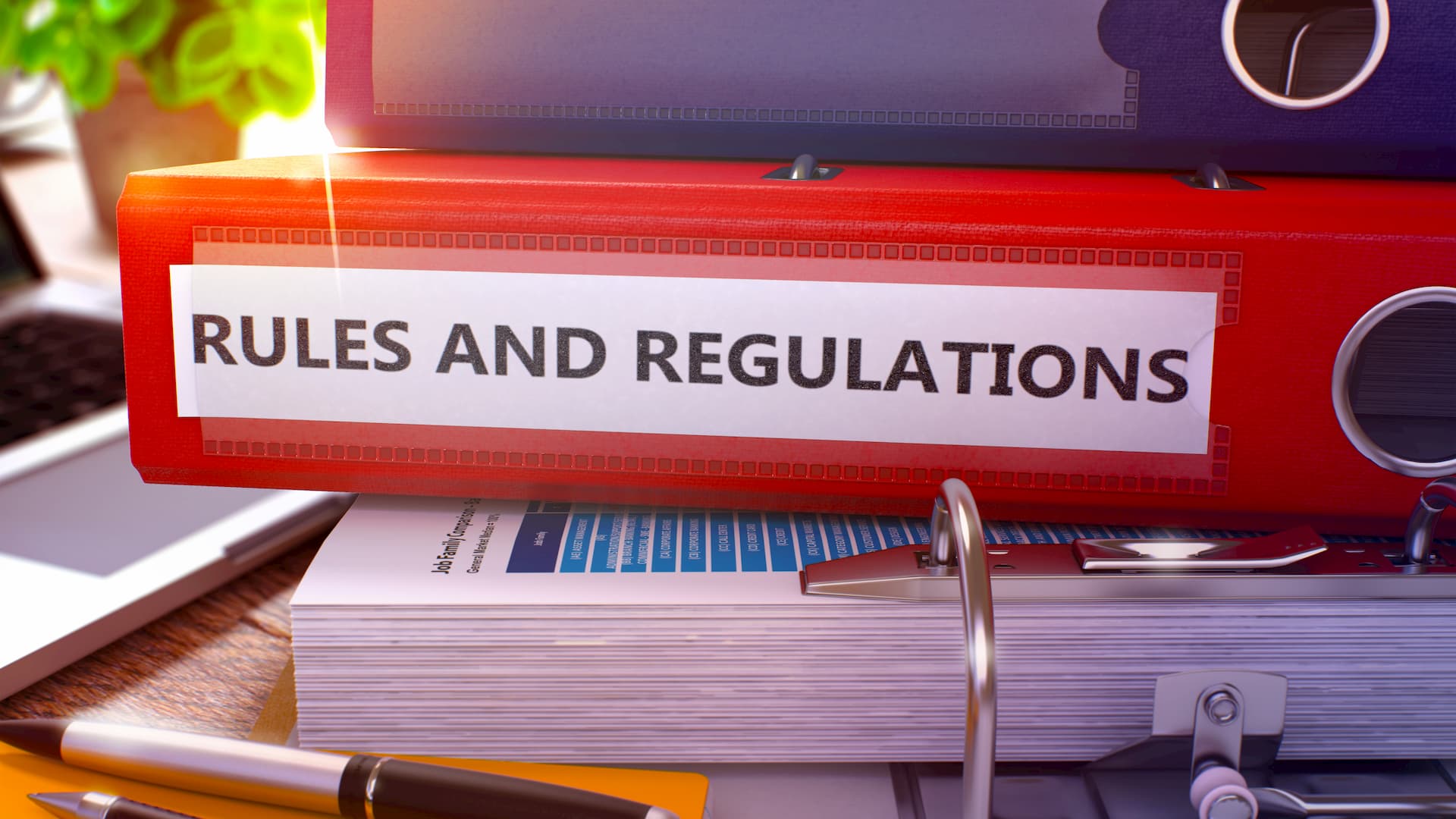 The requirement for letting agents to join a Client Money Protection (CMP) scheme has been delayed for another 12 months. CMP legislation was introduced in April 2019 as a way for Letting Agents to protect their clients’ money through a number of registered schemes.

At the time, agents were given a further 12 months, until April 2020, by which time they had to be a CMP scheme member or face a fine. However, that deadline has been extended by another year until April 2021. No formal reason has been given by the Government, for the further extension.

What is CMP for letting agents?

CMP is a type of insurance where letting agents must be part of a scheme to protect all the client money they receive. The legislation was fought for and won by ARLA Propertymark in 2018. CMP schemes were available prior to that but it wasn’t mandatory for Letting Agents to be a CMP scheme member.

That changed after the housing body highlighted the importance of consumer protection within the letting industry.

“This is a vital step forward in improving consumer protection in the rental sector; probably more so than the myriad of other laws passed over the last two decades,” ARLA’s David Cox said in 2018 when the Government agreed to make CMP membership for letting agents compulsory. “We look forward to working with the Government to guarantee that the level playing field we’ve fought so hard to create becomes a reality.”

Membership of registered CMP schemes helps to ensure all the monies handled by Letting Agents is done so legally and in line with rule, regulations and their clients’ expectations. It can also help minimise the opportunity to commit fraud. And, crucially, it’s different from the Deposit Protection Scheme.

What the CMP delay means

Early in February, the Ministry of Housing, Communities and Local Government (HCLG) published the decision to delay compulsory CMP membership.

The Government department added: “Industry commentators have speculated that the Government extension has been approved because agents have faced challenges arising from banking practices that have made opening client money accounts more difficult. It is expected that the Government officials will be working with banks to provide reassurance during this extension period so that agents are able to become compliant without having to face unnecessary hurdles.”

Indeed, ARLA Propertymark added that even though there is a delay to compulsory compliance with CMP regulations, agents shouldn’t delay in adhering to the rules.

“Although the Government is giving agents an extra year to comply with The Client Money Protection Schemes for Property Agents Regulations, it’s vital tenants and landlords still have a route to reimbursement during this time should the agent they’re dealing with go out of business or misappropriate client funds,” Cox said.