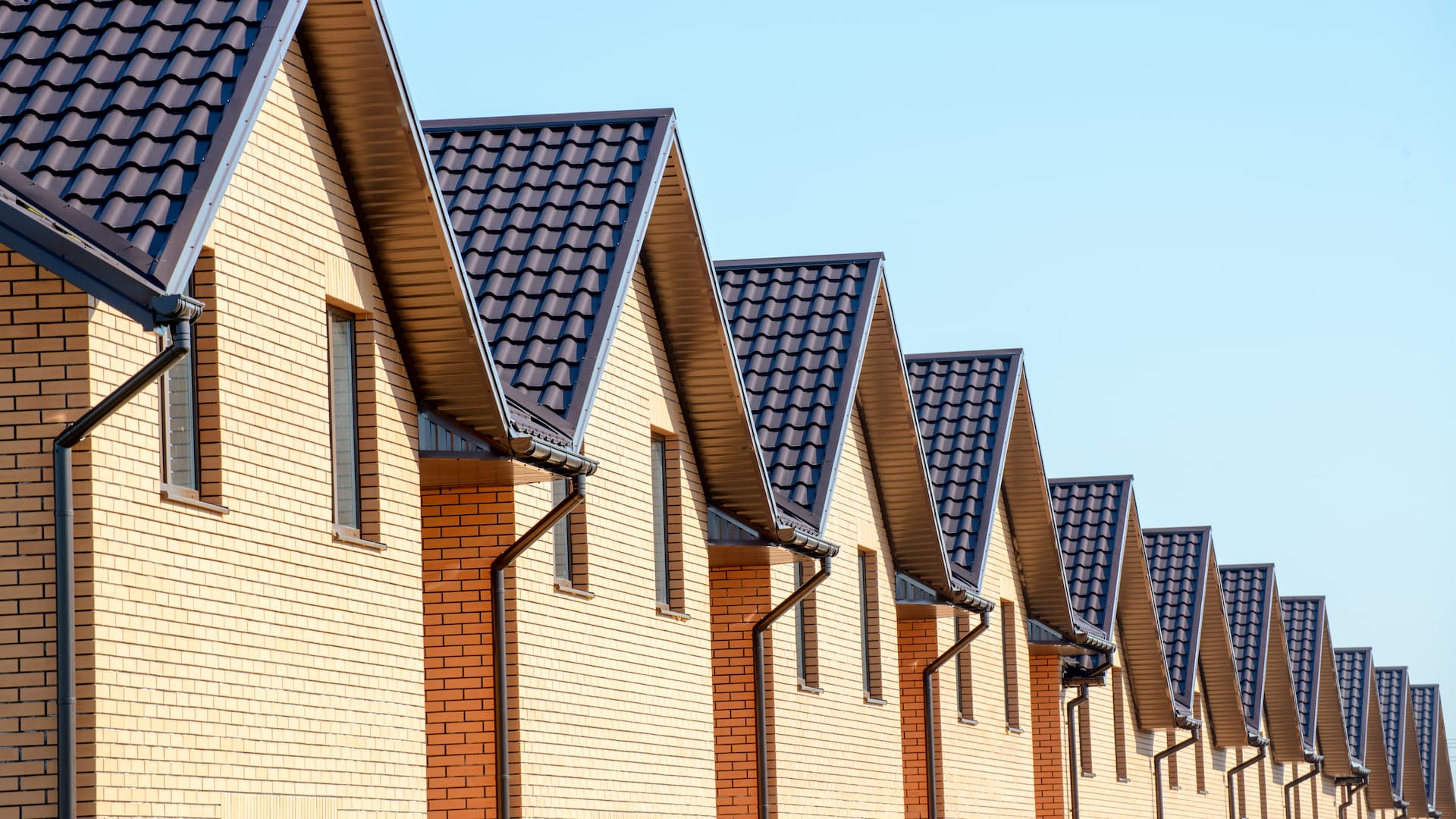 London’s Mayor, Sadiq Khan further reinforced his commitment to building more affordable homes across London at the inaugural Homes for Londoners conference. Taking place in Newham earlier in October, spokespeople from both the private and public sectors gathered together to help discuss London’s property needs and how community groups and development companies can work together to help ensure the homes that are needed in the city are built.

Mayor Khan has worked hard to help secure planning and funding for more housing across London for the people who live there. Indeed, with population estimates suggesting large increases in some boroughs, discussion over the type of homes that are built in the city, along with how much it will cost to buy them or rent them, is something that needs to happen sooner rather than later.

Encouraging community groups and developers to work together

Just as with many cities around the world. London is diverse with both high and low earners living together across the English capital. While Khan has been supportive of a number of new developments across the city, that involve housing associations and developers working together, more housing is still needed.

But those homes have to be a mixture of tenures and affordability, with the emphasis on affordability for the average Londoner in those boroughs with expectations for large populations rises.

Ahead of the conference, London’s Mayor said that there was a view among developers that community groups are considered bad, or disruptive to their plans. Meanwhile, some communities don’t have a good opinion of home builders and developers.

By having the Homes for Londoners conference, both groups can come together and learn more about each other. This could encourage them to be more open to each other’s needs and expectations.

“We are in a housing crisis,” Khan said at the conference. “My message to industry is clear, what Londoners need are more council, social rented and other genuinely affordable homes. I'll do everything I can to help, and I'll continue to lobby government hard for the money London needs, but everyone has a role to play, and that includes developers. My challenge to homebuilders is not to lose sight of their social responsibilities, and to redouble their efforts to provide the homes Londoners genuinely need,” Khan added.

Of course, its not just about developers doing their bit for the community. Developers and landlords are business people. That means any investment has to make financial sense for them to go ahead. It might be a case that where some areas have a lower level of affordability, then the homes that are built there must fit in with that.

From a landlord’s perspective, while they might be concerned that the rent levels aren’t quite right for an area, one way to test the waters is to request rent guarantor agreements. That way, if the landlord thinks the rent they need to charge is a little on the high side or it’s a new venture for them, they can safeguard their rental income.

In addition to the opportunity to bring community groups and developers together, the first Homes for Londoners conference also had the theme ‘good growth by design’. This focus is there to help encourage developers and planners to consider the broader impact of new homes in the city.

The environmental impact and designs and ideas that don’t just create the right homes at the right price in the right place, but also in a way that benefits the local and natural environment are all details that should be considered when planning and building new homes across London.

Other design details that planners and developers should keep in mind are:

One delegate, Transport for London’s commercial development director, Graeme Craig, said that TFL has its own developments across 21 different London boroughs and he shared the experience gained through that process.

“I think there is a difference in different areas of London. You can't put a template on London. That won't work,” Craig said.

How successful this first Homes for Londoners conference and any future ones will can only be measured by the homes that are built after these discussions have been encouraged. If there are enough affordable homes of the different required tenures across the capital, then its likely this initiative – along with others – will have had some positive influence.