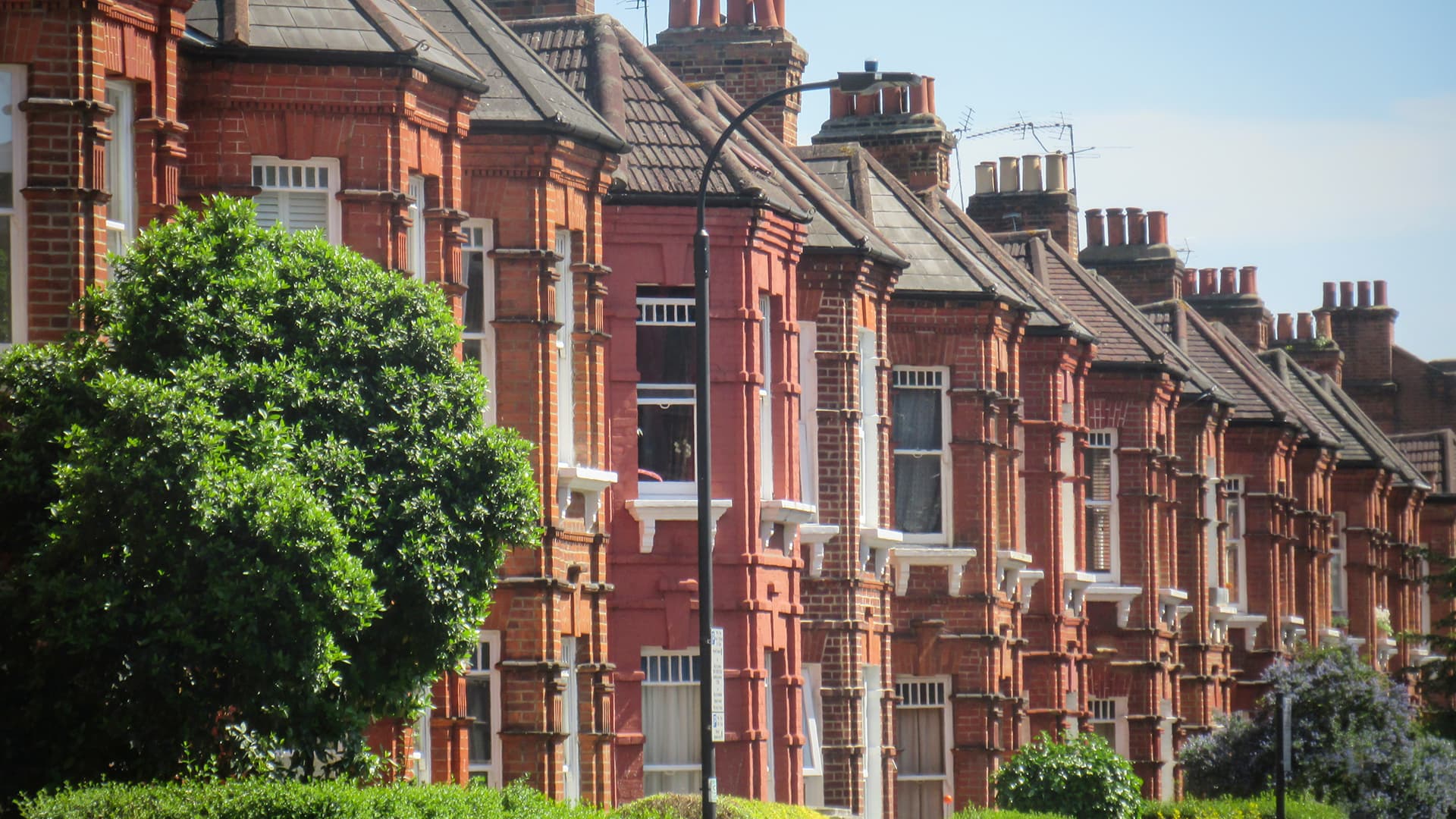 London Rents Fall While Gains Continue Elsewhere in the UK

After making some gains at the end of 2020, average rents in London have fallen for the past two months, while rents continue to rise in much of the rest of the UK.

This two-tier market was apparent during 2020 until the final three months of the year and data shows it has reappeared in 2021.

At the same time and despite this development, fewer landlords chose to sell up in 2020 as strong capital gains in property values against the backdrop of pandemic lockdown rules have encouraged many to hold on to their investment for longer. With rents rising in most of the country and capital values on the increase too, more investors appear to prefer to keep their properties to make the most of those gains.

After signs of recovering in 2020, average rents across London have begun to fall again in 2021 and data from Hamptons International shows that in February 2021 rents across Greater London declined by 0.2% compared with a year earlier. However, looking at inner London rents, they were 17.7% below the average level achieved in February 2020, just before the pandemic hit the UK. Across the whole of London only 37% of landlords were able to secure an increase in rents when new tenants moved in.

According to Hamptons, the reason for the increase in rents outside of London is due to stronger demand and fewer properties becoming available, partly due to the eviction ban. However, the research also suggests that the supply of rental properties could begin to increase as Landlords began to purchase investment properties at the end of 2020 to take advantage of the stamp-duty holiday.  In addition, landlords also stopped selling off their investment properties in large numbers.

After a period where landlords have chosen to sell their investment properties, largely due to the increased taxes and regulations that have been introduced, data from 2020 show the number of landlords who sold their rental properties fell to a seven-year low. Three reasons underpin that change:

Research shows that some 132,000 investment rental properties were sold in 2020, the lowest number since 2013. Those sales made an average gain of £82,450, or 42% more than they bought the property for – the first annual rise in five years.

“Over the last few years, the average capital gain made by a landlord has been shrinking. But despite the pandemic, stronger house price growth seems to have reversed this trend,” said Aneisha Beveridge, Hamptons Head of Research. “Landlords who have been in the game for the longest period of time have reaped the largest rewards. The average landlord who owned their buy-to-let for more than 15 years made more than three times more than a landlord who had owned their property for less than five years.”

These rises in property values, combined with stronger rental demand from tenants and a pause in activity amid strict lockdown rules, appears to have encouraged more landlords to maintain their investment. Add to this the increased interest in acquiring new BTL properties due to the stamp duty holiday and the current picture bodes well for the rental market, particularly from a tenant’s perspective.