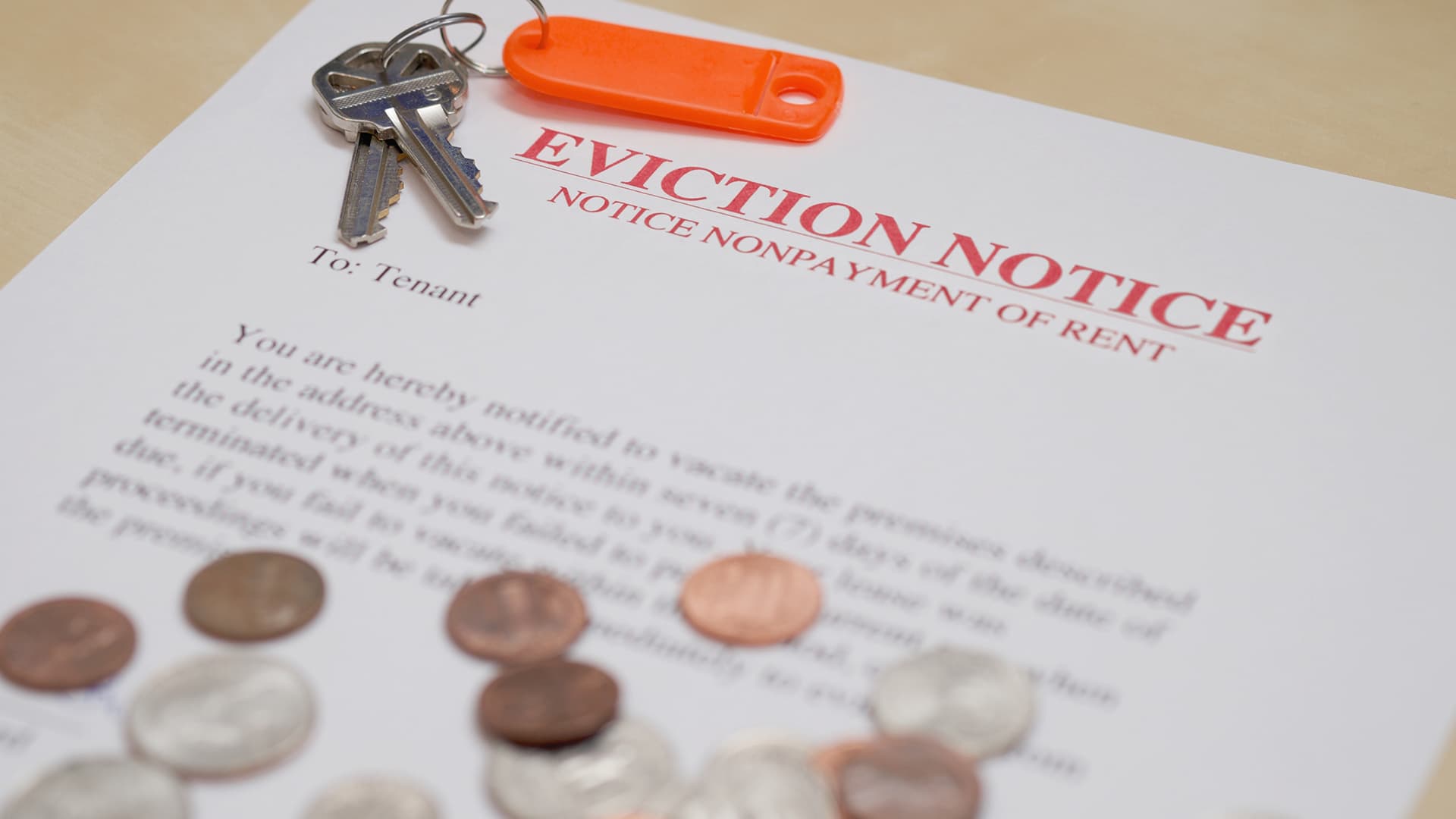 A little over a year on from the beginning of the global coronavirus pandemic has seen multiple last-minute extensions on eviction bans for UK tenants. While this has helped stop people becoming homeless, it has also caused anxiety, stress and loss of income in the industry.

However, the all-party Housing Communities and Local Government Committee has concluded there is a better way and stated that no more last-minute eviction ban extensions should be announced. Instead, financial assistance for tenants in arrears due to job losses or reduced working hours would be a more effective option.

In addition to these latest findings, a separate report from the House of Lords is urging the government to come up with a faster way to process the extensive backlog of eviction court cases. Even as many tenants have fallen into arrears due to the pandemic, there are still others who are in arrears due to different, avoidable circumstances and these cases, which are causing loss of income to landlords. These cases - among others - need to be handled more quickly and possibly in a different way that avoids litigation but resolves the issues.

Labour MP Clive Betts who leads the Housing Communities and Local Government Committee praised the government for their efforts to support homeless people during the pandemic and getting them off the streets. However, when it came to the private rental sector (PRS) the committee found that decisions over how to help private tenants has not been as successful.

In short, while the ban on evictions has resulted in fewer additional homeless cases due to the coronavirus, the longer-term effects of that decision are expected to be difficult for individuals to move forward from. Tenants who have fallen into arrears will take time to repay that debt, particularly if the economic consequences of the pandemic are more severe than currently expected. In addition, the landlords or investors who own PRS properties where a tenant has fallen into arrears will also suffer financially.

According to the report, there is a simpler way to stop people living in the PRS who have built up arrears due to the pandemic from becoming homeless, while also ensuring the PRS investors don’t fall into financial difficulties: financial assistance from the government to repay those rent arrears.

“Helping tenants pay their rent arrears is the simplest and most straightforward way to avoid evictions and help landlords receive income,” the report states. “The Committee received an estimate that such a rent arrears relief package could potentially cost between £200 and £300 million, however given the number of potential evictions it could prevent it would likely save significant expenditure on homelessness assistance.”

While it might be possible to stop many new eviction cases from beginning, the existing backlog remains high. This suggests that while there has been a huge effort to increase the pace at which eviction and possessions hearings move through the court system, still more needs to be done. At least, that what the House of Lords Constitution Committee has found.

In a recent report, the committee praised the additional funding and staffing that has been provided for the UK’s courts system to help increase the speed of a range of hearings, including ones relating to residential tenancies. However, due to the need for modernisation and to process that huge backlog which has built up during the past year, much more needs to be done.

“Recognition of the significant achievements in responding to the pandemic should not obscure the scale of the challenges that the courts continue to face,” said Baroness Taylor, Chair of the Constitution Committee. “There is much work to be done to address the constitutional consequences of the pandemic for the courts. The Government needs to renew its vision and increase the funding to achieve it. For justice to be done, and be seen to be done, considerable new effort and investment is required.”

These two reports concur that while the government meant well with its eviction ban and the immediate results have proven positive for many tenants, the time has come for a new approach. This new approach must deliver a number of outcomes including limiting the rise in homelessness, supporting PRS investors and also helping the UK’s court system which remains under pressure.

Whether or not that is achievable depends on how the government moves forward and also, the speed of the UK’s economic recovery from the pandemic-induced recession. However, without new ideas, many PRS tenants and landlords will continue to struggle.