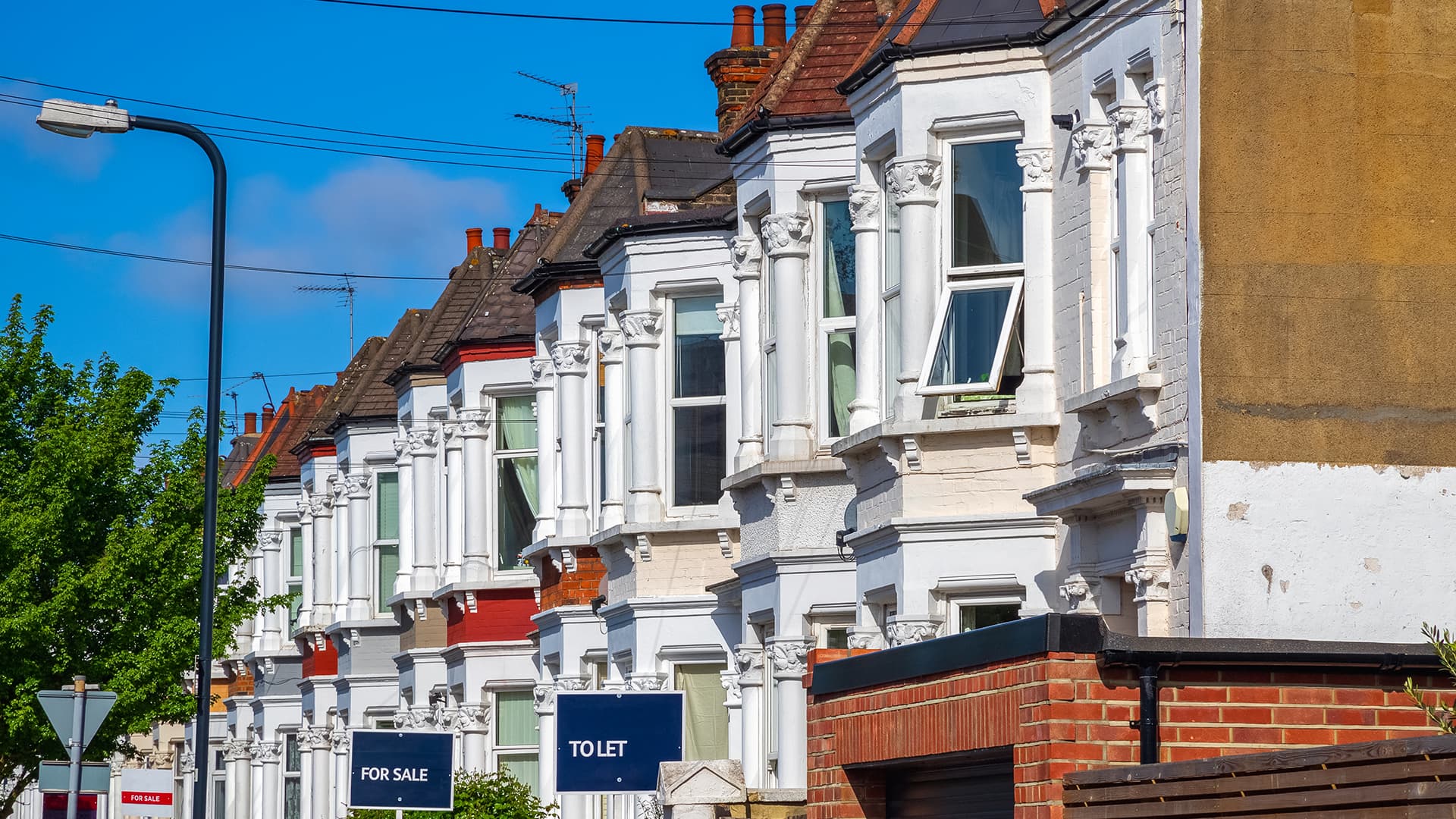 With the UK's Covid-19 vaccination programme progressing well, optimism appears to be returning to various areas of activity in the UK.

However, while this is welcome news for the sector that has struggled with the loss of international students and corporate demand, letting industry representatives have shared their disappointment that no specific support was provided to the industry in the recent budget announcement. Although the furlough scheme and Universal Credit increase were both extended until September, which will prove helpful, it failed to address the fact that much more needs to be done for the private rental sector which, like many others, has been ravaged by the effects of the pandemic.

A recent report from upmarket estate agency Knight Frank shows that after a tough year for the central London letting market, the lower level that rents now sit at is beginning to stimulate interest from tenants. According to its February London lettings market report, the number of new tenancies started in the first two months of the year was 5% higher than the same period in 2020, as tenants take advantage of lower rents for central London properties.

Looking ahead, there are also signs of increased optimism among the potential demand from international tenants, with the UK’s successful vaccine roll out providing a sentiment boost.

“Many corporates have plans that were put on hold and they are now considering re-activating them, with the tech and media companies leading the way,” said John Humpris, head of relocation and corporate services at Knight Frank.

In addition to the positive news on central London lets, a separate survey suggests average rents slipped by just £3 to £872 per month in February. Adding to that positive development was news that void periods experienced by landlords declined to 21 days in February from 24 a month earlier, with all but one region seeing a decline.

This is the third straight month of improving details in the letting survey, which supports the improving picture for the industry seen in the London report, too.

However, even as confidence appears to be returning to the UK’s letting sector, there are concerns that a lack of specific, targeted government support could prove damaging.

The recent budget announcement was welcomed by many with various sectors gaining some much-needed support for the recovery from the pandemic. But even though extensions to the Universal Credit and furlough payment schemes will be supportive for the UK’s lettings industry, ARLA argues that more should have been done to specifically help the rental sector.

Rent arrears have built up across the UK during the coronavirus pandemic and while this might be manageable for a short period, the longer it lasts, the more difficult it will be to cope with – both for tenants and landlords. With this in mind, ARLA shared their view that more should have been done by the government in the budget to support the industry, with specific, targeted help for the problem of rent arrears.

“As the impact of COVID continues to bite and unemployment rates rise, we are increasingly concerned about how tenants will avoid future rent arrears and landlords will remain incentivised to stay in the rental market,” said Timothy Douglas, Policy and Campaigns Manager for ARLA Propertymark. “There is a real need for the UK Government to ensure a wider package of measures to help tenants and landlords keep the rent flowing.”

Of course, right now that support isn’t forthcoming. However, if the unemployment rate continues to rise over the course of 2021 and beyond, then its possible that more could be done. Right now though, only time will tell if the government is willing to act and give the lettings industry – tenants and landlords – the support some of them desperately need.