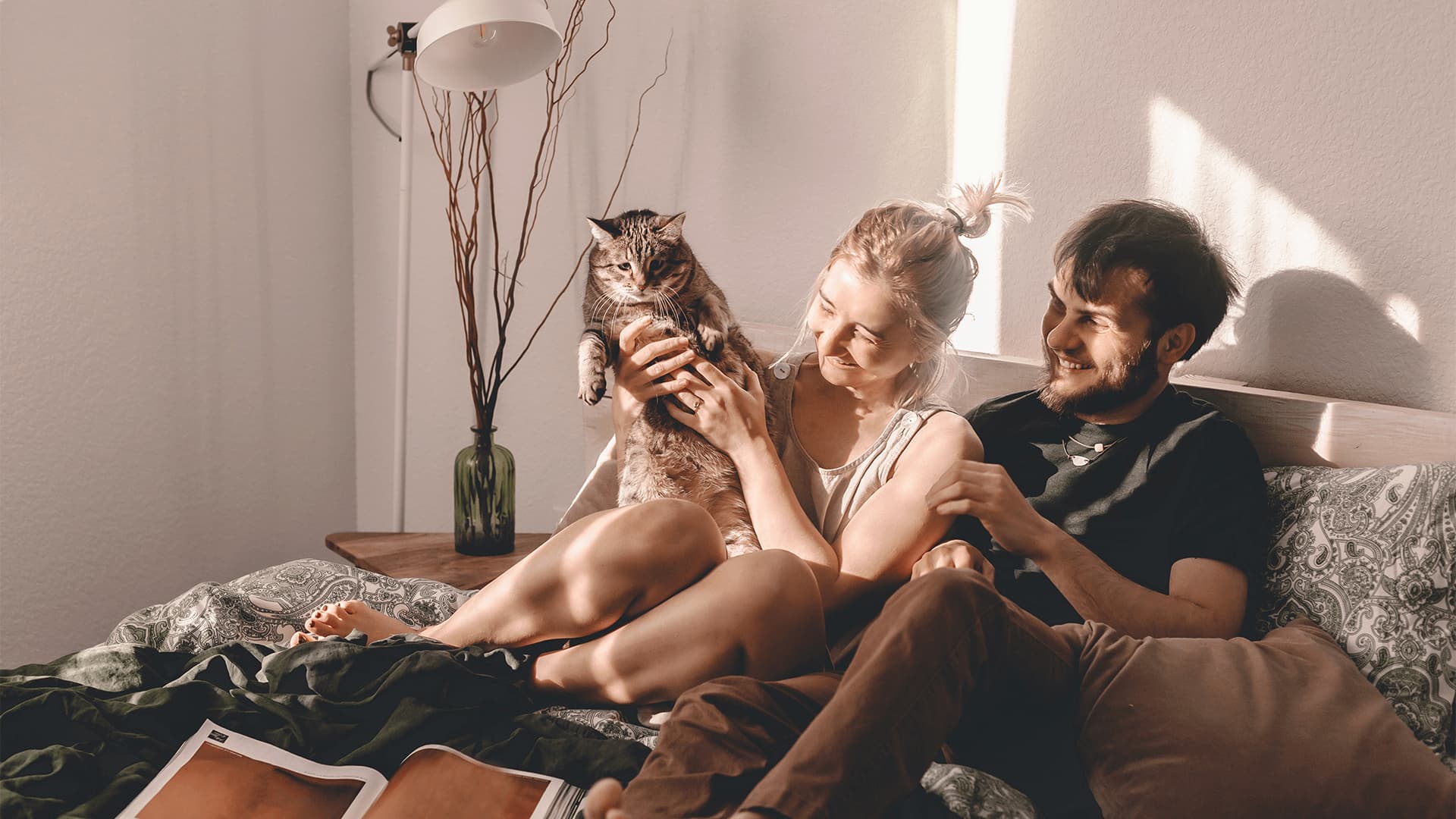 With coronavirus restrictions limiting the amount of time for debate in the House of Commons, a Bill to create a new law to allow pet owners to keep their animals with them while in rental accommodation has been delayed.

However, the MP who is leading the fight for the Dogs and Domestic Animals (Accommodation and Protection) Bill says that delay doesn't mean the potential new law is off the agenda.

The second reading of the Bill was due to take place in the House of Commons during February 2021, however, this has now been delayed. Despite this, the Government's model tenancy agreement has been revised to allow "well behaved" pets in rental properties. While the model agreement isn't something agents or landlords have to  use, the default position on allowing pets in rental homes is another sign of support for the Bill from within the government.

While there are numerous reasons why some landlords would prefer not to have a pet, Andrew Rosindell MP’s Bill includes ways to ensure pet owners are responsible. Among them is the creation of an animal guardianship certificate that tenants would provide to landlords to show they know how to look after their dog, which could help provide some reassurance.

To obtain a certificate, the dog owner and prospective tenant will be required to undergo tests to prove responsible animal guardianship to show:

However, where a pet owner and prospective tenant does not have a certificate, then the landlord is not required to permit the pet. In addition, exemption certificates for landlords are also available, where relevant. Possible reasons for exemption could include:

If the Bill is eventually passed into law, then it would bring an end to a practise MP Rosindell describes as “cruel”. Speaking in The Big Issue, the Romford MP said the law around pets in rental accommodation was ready for an update to bring an end to the practise of separating owners from their beloved pets wherever possible.

“This is not a Conservative proposal, it’s coming from a Conservative MP but there are MPs from other parties that have signed up to my bill as well,” the MP said. “I’ve already spoken to the minister for housing about it and [the Government has] already changed the model tenancy agreements. I’m hoping that the next step will be to actually put this into legislation and make it the law of the land.”

For pet owning tenants, a change to the law would be welcome, allowing them more options of where to live with their pet. Meanwhile, although some landlords may be unsure or even unhappy with a law change around the allowance of pets in rental accommodation, the provision of rules to show responsible pet ownership and also exemptions from doing so where relevant should offer some reassurance.

At the moment, however, the Bill remains some way from becoming law but by keeping it in the news, Rosindell and supporters of the Bill can help prepare the industry for a potential change.